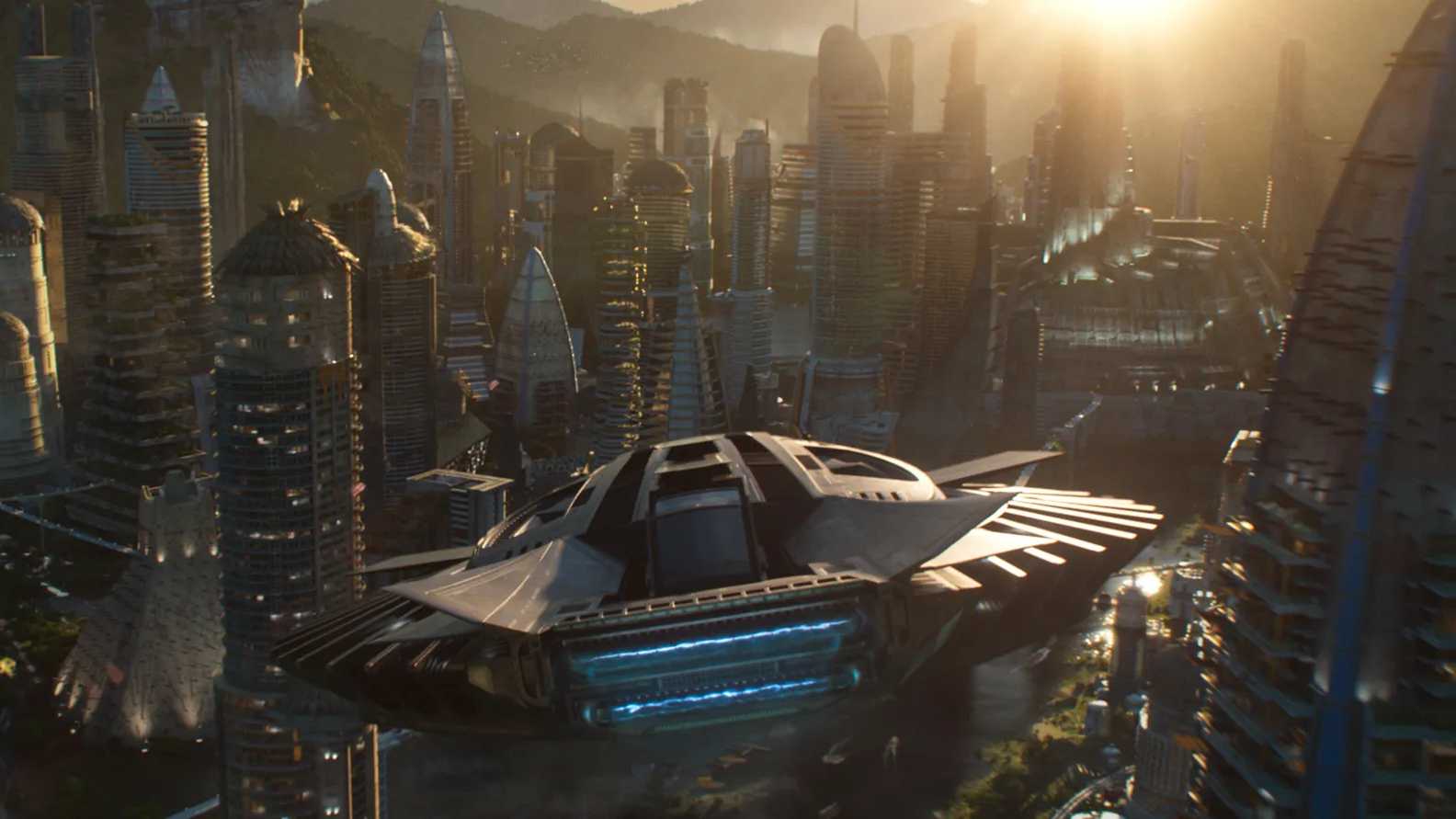 The rumor first spread on Twitter, where TheOneRing account claimed that the Black Panther 2 trailer will drop during the NBA finals on Friday. They also claimed that Disney staff were split on the release dates, with the corporation supposedly thinking about launching the trailer at San Diego Comic-Con instead.

According to CNBC, the first Black Panther trailer was released back in 2017 during NBA Finals, eight months before it came out in theaters. Another thing to note is that the official teaser for Thor Love and Thunder was shown three months before the film’s official release date. And since Black Panther 2‘s theatrical release is fast approaching, fans began to speculate that the trailer will have a similar release drop.

However, Disney President of Marketing Asad Ayaz reached out on Twitter to debunk the news, saying there is no timeframe on when the trailer will be released and that the speculation was “inaccurate”.

Black Panther: Wakanda Forever is the sequel to the 2018 film Black Panther. The film is said to be a tribute to Chadwick Bozeman who played T’challa in the film and there is speculation that the role may be recast or the mask will be passed down to an existing character.

Black Panther: Wakanda Forever will be released in theaters on November 11.