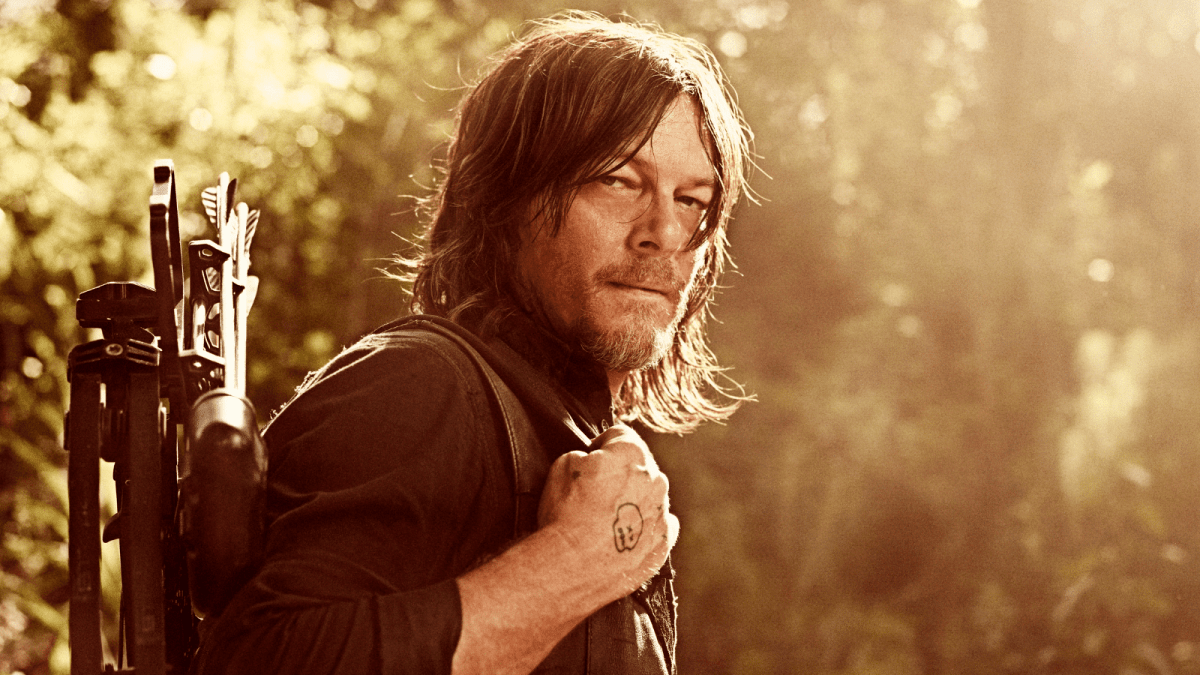 The John Wick spin-off Ballerina has added a new member to its cast in the form of The Walking Dead‘s Norman Reedus. The Lionsgate film is being directed by Len Wiseman and it seems to be taking shape as more cast members are being announced with current Hollywood hot commodity Ana de Armas taking the lead role.

Reedus not only joins Armos but also Anjelica Huston, Ian McShane, Lance Reddick, and Oscar nominee Catalina Sandino Moreno with Keanu Reeves also set to make a cameo appearance (it is his universe after all). With such a star-studded cast, fans will be jumping in their seats for the film to finally come out, but having only just started production it’s still a way off yet. The story will follow Armas on her journey from trainee assassin at the ballerina school to a fully formed human weapon, much like John Wick himself.

We have seen Reedus fight to survive in The Walking Dead, so it will be fun to see the actor take on assassins rather than zombies this time round. Talking to Deadline, producer Erica Lee said of having Reedus on board, “We’re huge fans of Norman, and we’re confident that the fans will be just as excited as we are that he’s joining the Wick universe. He’ll make an incredible addition to Ballerina.”

With The Walking Dead having finally reached its conclusion, Reedus isn’t fully done with the franchise as he is currently working on a spin-off series based on the show in France. He is also set to star in The Bikeriders opposite the talents of Austin Butlin, Tom Hardy, Jodie Comer, and Michael Shannon which is also in production. Hopefully, Reedus won’t be too tired out from all his work to give us some fantastic fight scenes in Ballerina if that is indeed included in his role.