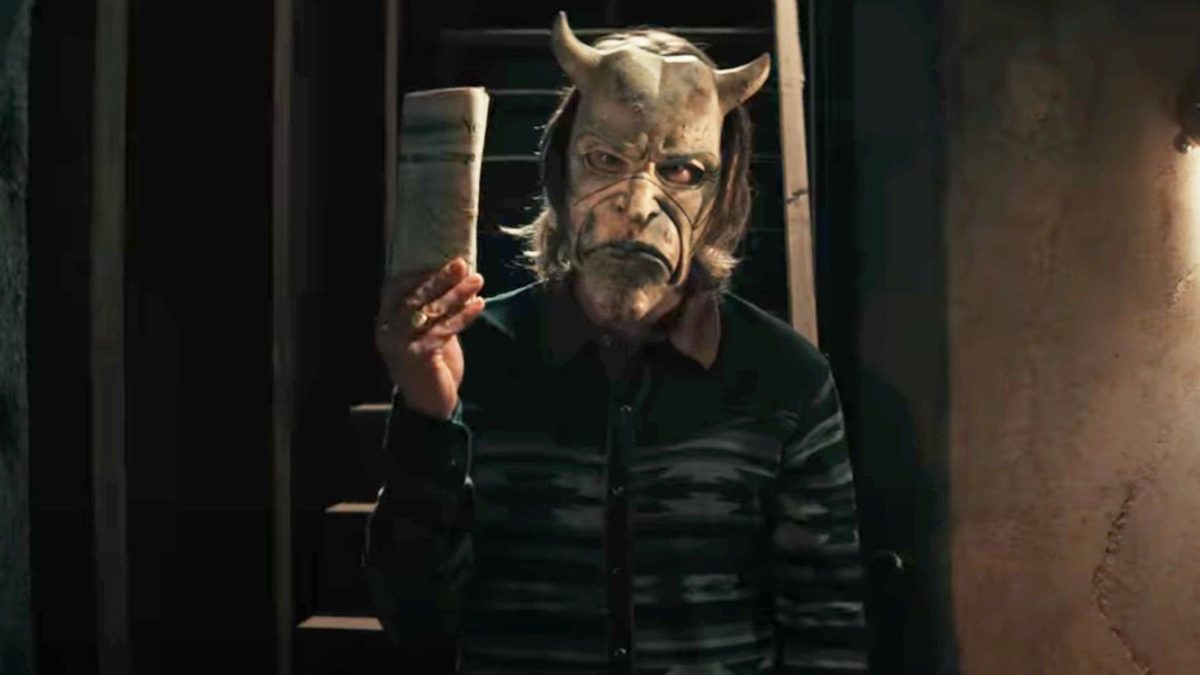 As M3GAN releases to theaters all over the world, 2023 is well on its way to filling 2022’s enormous horror shoes. But, considering it will be contending with the likes of Nope, The Menu, Bodies Bodies Bodies, X, and Pearl, among others, this year will definitely have its work cut out for it.

One of the more curious entries of last year, though, was The Black Phone, which has lately distinguished itself as a dark horse amongst 2022’s well-loved library of frights. Despite a pair of gripping performances from Ethan Hawke and Mason Thames, as well as a climax that could make just about anyone squeal with glee, the ultimate downfall of Scott Derrickson’s latest Blumhouse venture boiled down to a runtime that didn’t quite have the length to give its mythology the proper indulgence.

Indeed, not everyone was fond of The Black Phone, and the underwhelmed masses of r/horror have begun to look for those who share similar sentiments.

Despite not loving the film overall, quite a few responders pointed to Hawke’s turn as the Grabber as the uncontested highlight, despite wishing he had been more realized in the final product.

One fan in particular defended the film due to it not being a reboot or a franchise entry, which, as we’ve seen, can only take things so far.

Others agreed that the film didn’t spend enough time with its surprising number of supernatural nuances to make everything flow effectively.

In a year filled with critically acclaimed horror hits, we suppose one of them had to draw a somewhat lackluster response from the audience. It’s hard to say if we’ll be getting a sequel or not, despite the fact that another movie’s worth of runtime for digging into this world would no doubt do some wonders.