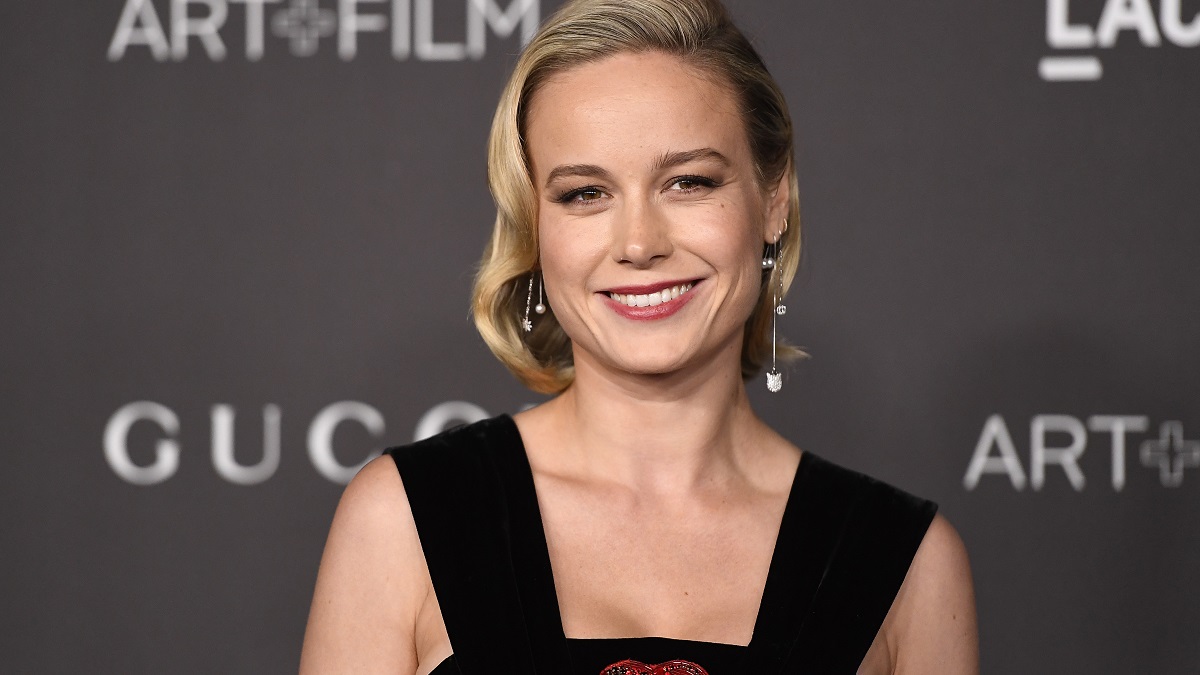 For reasons that can’t readily be explained, there’s a very vocal contingent among the online community who vehemently disagree with the notion of Brie Larson being a hugely talented star, one that’s more than capable of leading her own standalone Marvel Cinematic Universe franchise.

Captain Marvel was trolled, decried, and review-bombed in the buildup and aftermath of its release, with YouTube forced to change its algorithm as a result, all while Larson’s co-star Clark Gregg labeled them as nothing more than sad and butthurt.

The fact the movie made over a billion dollars at the box office would indicate the impact wasn’t even noticeable, and we’re expecting big things from sequel The Marvels when it lands in February 2023.

By the time Larson had even turned 30, she’d won an Academy Award, Golden Globe, Primetime Emmy, and a BAFTA, directed her first feature film, headlined a smash hit solo blockbuster, and lent support in what was briefly the highest-grossing movie ever made, so she’s evidently very good at her job.

The majority of those aforementioned accolades came from Room, the gut-punching drama that finds the actress as a young mother trying to gain her freedom after spending years as a captive. It’s powerful, regularly haunting stuff, but that hasn’t dissuaded Netflix subscribers from firing it up this weekend. As per FlixPatrol, Lenny Abrahamson’s film has pitched up on the most-watched list, even reaching the Top 10 in a couple of countries.