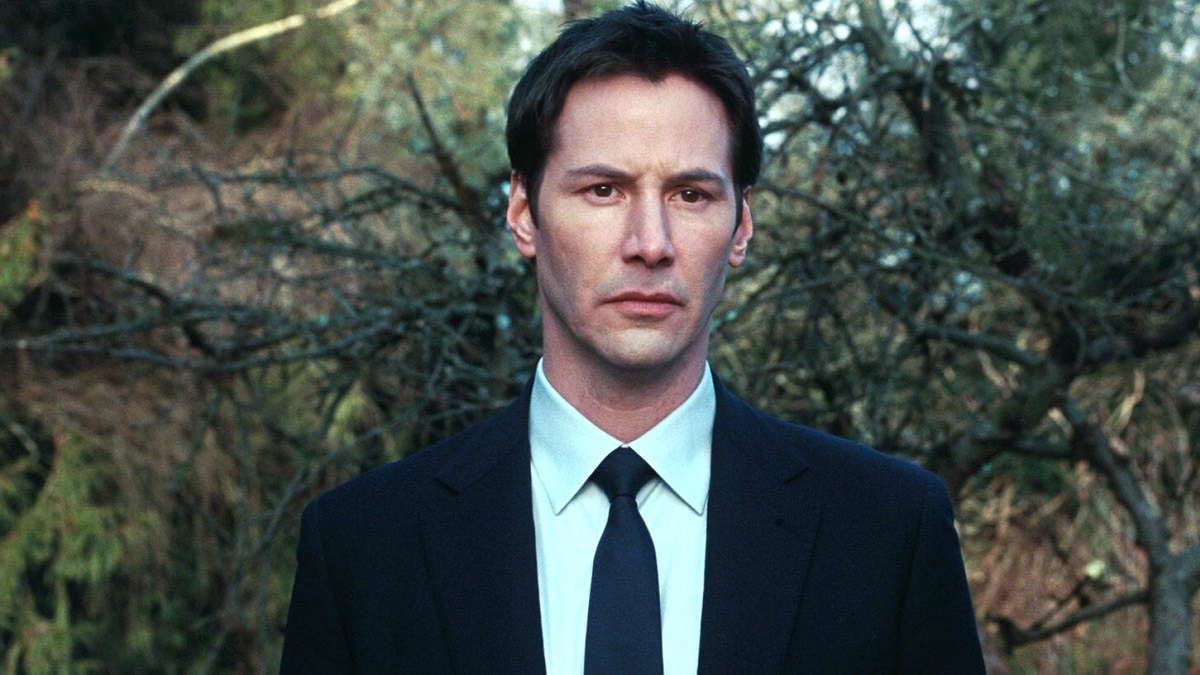 Even if he hadn’t explained it himself, a quick glance at the filmography of Keanu Reeves makes it abundantly clear that the beloved actor is a massive fan of sci-fi.

The action icon has experienced the highest of highs and the lowest of lows during his extensive forays into the genre, which encompasses four Matrix blockbusters, three Bill & Ted comedies, Johnny Mnemonic, Replicas, Chain Reaction, A Scanner Darkly, and even a trip into video game territory for Cyberpunk 2077.

Despite his enduring popularity, Reeves has lent his name to some absolute stinkers in his lengthy career, and few of his big budget efforts are viewed with as much derision as 2008’s The Day the Earth Stood Still remake. Audiences tend to give the wholesome hero a lot more leeway than critics do, but the fact the existential would-be epic holds a 20% score and 27% user rating on Rotten Tomatoes showcases that both parties were in agreement that it sucked.

It did manage to haul in a respectable $233 million at the box office on an $80 million budget, though, while it’s now in the midst of a resurgence on streaming. As per FlixPatrol, The Day the Earth Stood Still can currently be found as the ninth most-watched title on HBO Max in the United States, but plenty of subscribers may end up regretting their decision.

Reeves’ Klaatu descends on our planet to bring about worldwide upheaval, putting on a benevolent face to the public. Naturally, Jennifer Connelly’s astrobiologist is suspicious over the alien visitor’s true intentions, and it turns out that she’s right on the money.

There was definitely potential to update and reinvent the premise of the 1951 original for modern audiences, but in the end, The Day the Earth Stood Still is little more than a painfully uninspired and monotonously dull movie that fails to justify its own existence.