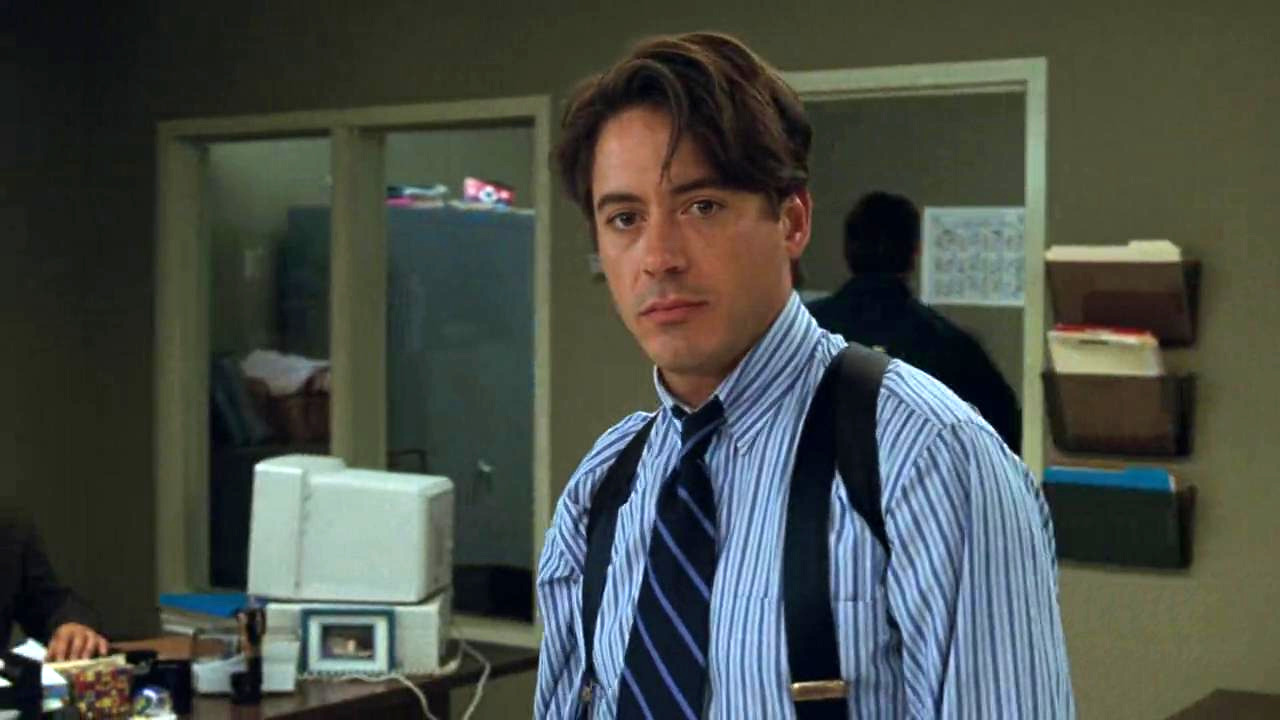 The fall and rise of Robert Downey Jr. is one of modern Hollywood’s most heartwarming comebacks, with the actor now clean, sober and one of the biggest names in the business after spending a decade anchoring the Marvel Cinematic Universe as Tony Stark.

RDJ admitted he couldn’t be happier that the internet was less prevalent and social media non-existent during his wilderness years, with the star hitting a succession of new lows towards the end of the 1990s.

In fact, shortly after cameras had stopped rolling on The Fugitive sequel U.S. Marshals, Downey Jr. was arrested for possession of heroin, cocaine and an unregistered firearm, ultimately leading him to be jailed for six months after failing to turn up for a court-ordered sobriety test.

The action thriller was released in March 1998, but he was back behind bars again by the summer of 1999. Not that his personal troubles will affect your enjoyment of U.S. Marshals, which delivers a fitfully entertaining mid budget crowd-pleaser that obviously isn’t a patch on its classic predecessor.

Netflix subscribers are clearly getting a kick out it, though, after FlixPatrol revealed U.S. Marshals had flown straight onto the global most-watched list in fifteenth place. It isn’t his best work, but if you’re looking for undemanding entertainment, then you could do a whole lot worse.