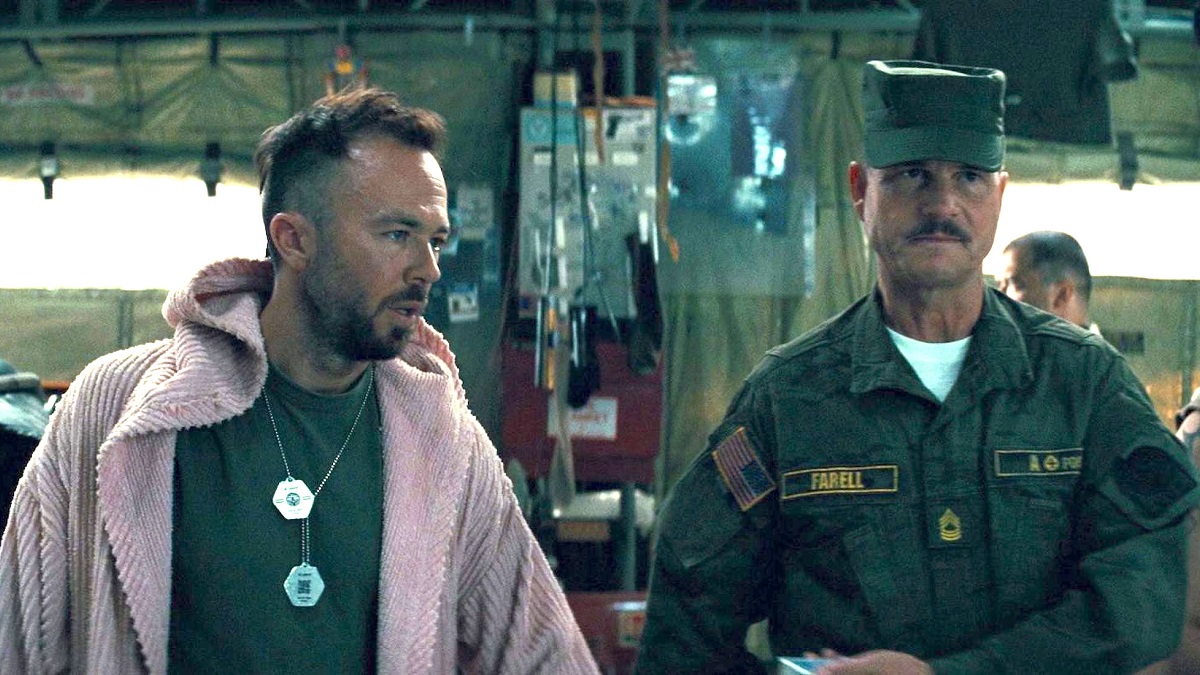 Tom Cruise doesn’t dip his toes into the waters of science fiction all that regularly, but when he does, the action icon has typically tended to deliver.

Cameron Crowe’s Vanilla Sky isn’t your typical sci-fi movie, but the existential thriller did mark the leading man’s debut in the genre, so it should be applauded for that. Smash hit Steven Spielberg duo Minority Report and War of the Worlds followed, before he headlined Joseph Kosinski’s visually sumptuous but narratively hollow Oblivion.

That takes us comfortably to Doug Liman’s Edge of Tomorrow, which isn’t just the best sci-fi movie Cruise has ever been a part of, but it’s arguably one of the very finest efforts we’ve seen throughout the entirety of the 21st Century so far. Loud, lean, mean, inventive, exciting and so much more, you wouldn’t have thought the production was so tortured.

Despite being behind schedule, over budget and the subject of extensive reshoots, Liman pulled it out of the bag and then some, ably backed by Cruise and co-star Emily Blunt. The sequel looks increasingly unlikely to ever make it out of development hell, but given how rapidly Edge of Tomorrow has been rising up the Netflix most-watched this week as per FlixPatrol, the opener is still capable of drawing in a brand new crowd.