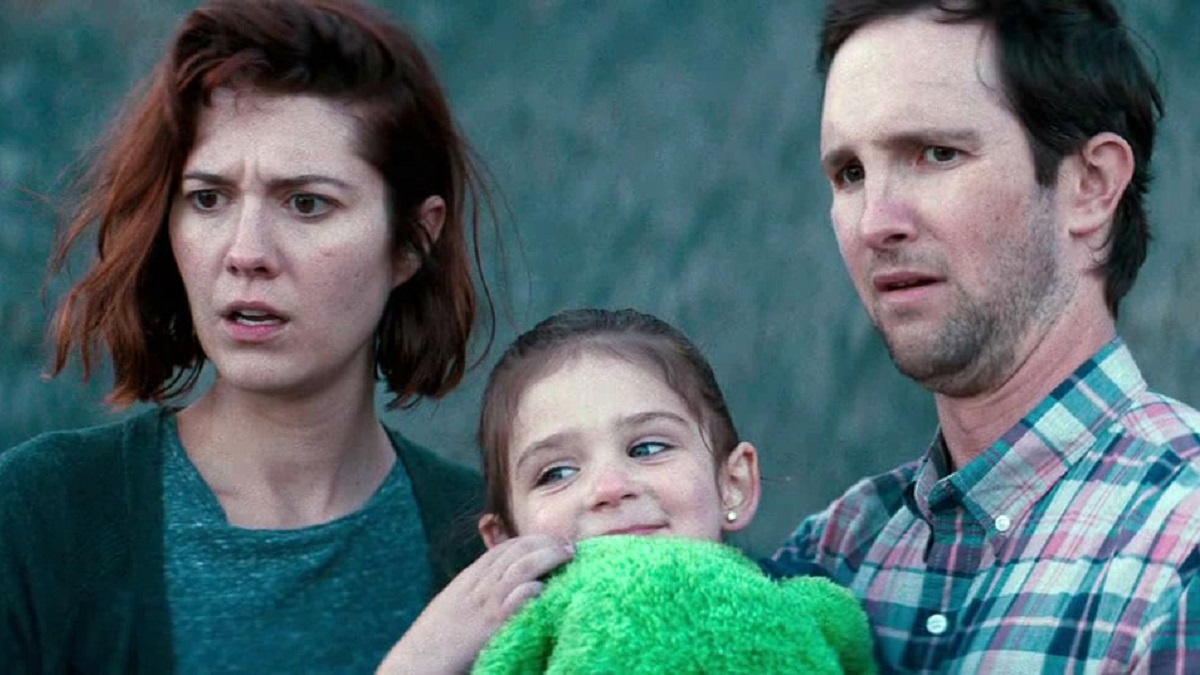 Bonkers multiversal adventure Everything Everywhere All at Once has secured a reputation as one of 2022’s best-reviewed movies so far, proving that the filmmaking duo known collectively as Daniels weren’t one-trick ponies. It may have taken them six years to get around to their second feature, but it nonetheless built on the undoubted potential shown in Swiss Army Man.

The absurd black comedy has largely been reduced to “the Daniel Radcliffe farting corpse movie” in certain circles, and while that’s admittedly a very accurate reflection of what it is, there’s so much more to the unconventional buddy adventure than that.

Paul Dano’s Hank finds himself stranded on a desert island, but he discovers Radcliffe’s decomposing body washed up on the shoreline when he’s preparing to end his own life. Using the flatulent cadaver as a friend, confidant, ally, and mode of transport, the duo set off on a journey towards freedom in more ways than one.

Make no mistake about it, Swiss Army Man is one of the most bizarre and unique things you’re ever likely to see, but it somehow possesses ten times more heart, humor, and genuine emotion than any story revolving around a morbidly flatulent member of the deceased had any right to achieve.

A word-of-mouth sensation around the time of its original release, the offbeat indie has now washed onto the shores of streaming success. As per FlixPatrol, Swiss Army Man has blown onto the HBO Max most-watched list after securing Top 10 finishes in a number of countries around the world, with subscribers everywhere catching wind of the cult favorite.