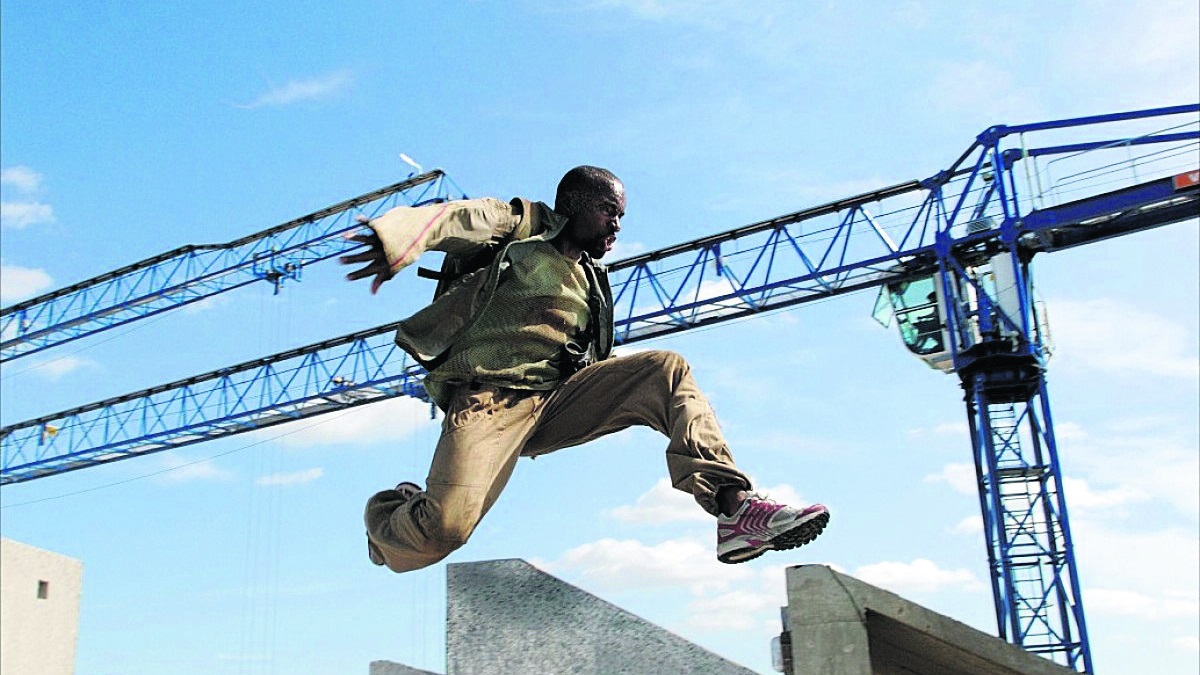 Die Another Day may have been the highest-grossing installment in the James Bond franchise after earning $431 million back at the box office in late 2002, but it was abundantly clear that cinema’s most famous secret agent was in dire need of an update.

The overuse of ropey CGI effects, coupled with the surging popularity of more grizzled, relatable operatives like Jason Bourne and Jack Bauer, had left the third of the three big JBs looking more and more like a relic from a bygone era. Having already rebooted 007 with style and panache with GoldenEye, Martin Campbell was tasked to do it all over again in Casino Royale.

There was widespread backlash among longtime Bond fans when Daniel Craig was first announced as the latest incumbent of the tux, but by the time the crunching black-and-white prologue had ended, any and all doubters had been silenced.

A fast-paced, frantic, grounded, thoughtful, and introspective rebuild for Bond, critics and audiences alike were raving over Casino Royale. It was just what the long-running series needed at exactly the right moment in time, and a real case can be made for naming it as the character’s best big screen outing ever.

Whether or not you agree with that sentiment, it can’t be denied that Casino Royale remains as popular now as it ever was, as evidenced by the globetrotting blockbuster ranking as one of the most-watched titles on iTunes, as per FlixPatrol.