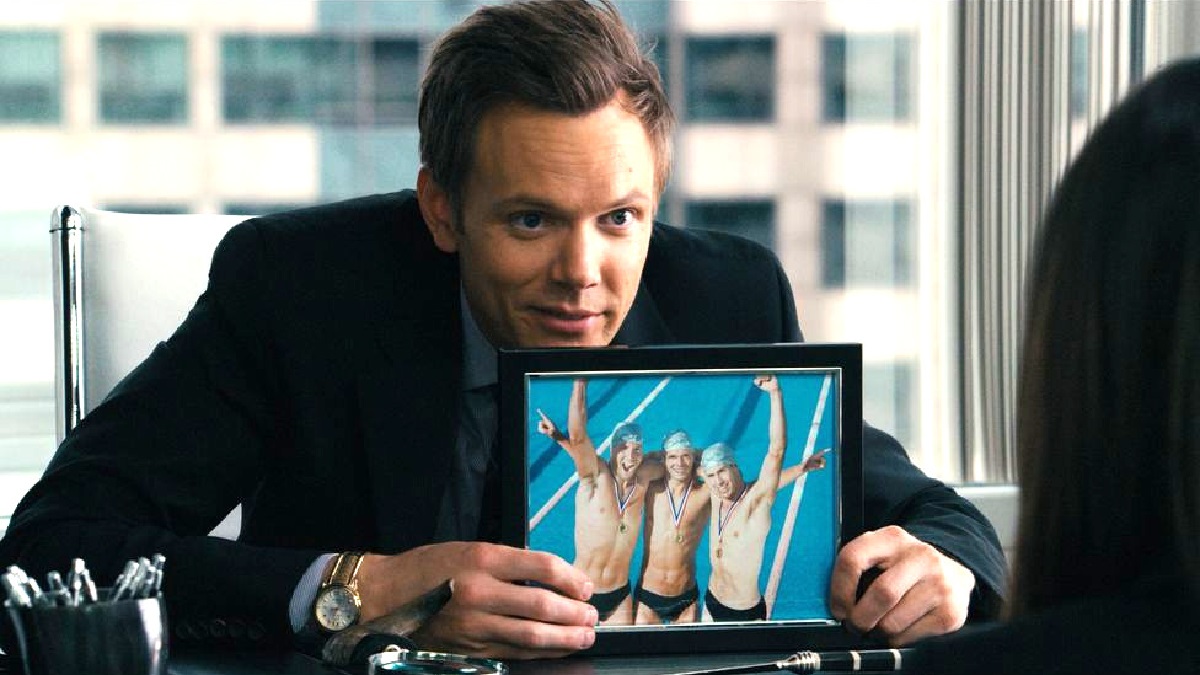 Seth MacFarlane’s distinctive brand of humor has proven fairly polarizing and divisive for over 20 years, but the multi-hyphenate actor and filmmaker has plenty of fans. If he didn’t then Family Guy and American Dad! wouldn’t both have been renewed for their respective 21st seasons, while the third run of his live-action sci-fi series The Orville lands on Hulu this summer.

Given that his distinctive stylings aren’t for everyone, there were plenty of question marks in the buildup to the release of his feature-length directorial debut Ted, which featured an anthropomorphic teddy bear (that sounded an awful lot like every other MacFarlane character) buddying up with Mark Wahlberg’s stunted man-child.

As it turns out, we shouldn’t have questioned the desire on the part of audiences to watch a foul-mouthed and raucous comedic vehicle that blended some genuine positivity with the gross-out gags and random segues we were all expecting. In fact, Ted still reigns as the second highest-grossing Hollywood comedy ever made, with the film’s $549 million box office haul trailing only The Hangover Part II‘s $586 million.

Reviews were largely positive, too, with Wahlberg in particular being singled out for another tour de force performance that proved he’s a much better comedian than he is an action hero. The sequel was a vastly inferior rehash from both a critical and commercial perspective, though, but an episodic prequel series was placed into development for Peacock last year.

As per FlixPatrol, Ted is celebrating the tenth anniversary of its release by making a comeback on streaming, having crashed straight into tenth place on Hulu’s most-watched charts.