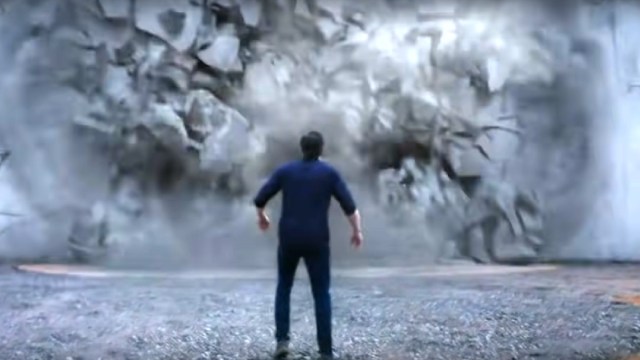 It became abundantly clear this year that Kevin Feige’s distaste for the Inhumans knows no bounds, with the architect of the Marvel Cinematic Universe bringing Black Bolt back for Doctor Strange in the Multiverse of Madness, only to kill him off in morbidly hilarious fashion by having his head explode from the inside out.

To add further insult to injury, Kamala Khan’s origin story was retconned to turn her into the franchise’s first official mutant, complete with sweet-ass guitar riff from the 1990s X-Men animated series to hammer the point home even further. Maybe it still stings for Feige that the short-lived TV show revolving around the intergalactic interlopers was canned after eight episodes in the wake of scoring the worst reviews of the Marvel Studios era.

Perhaps it’s down to Inhumans being the only MCU feature film to be announced and given a release date that never got made. Or then again, it could be as simple as him hating the characters as much as the internet would have you believe. Wherever the truth lies, you’ve got to admit that it’s ironic Anson Mount’s Blackagar Boltagon has been getting praised by fans for his awesome abilities and general sense of badassery, given how he’s been treated so far.

Every now and again, we hear whisperings of a potential Inhumans reboot, but looking at how Feige has treated them so far, we’d be disinclined to believe such a thing. Maybe Mount can make yet another comeback as a multiversal variant, though, because it’s clear he’s got at least a smattering of supporters.