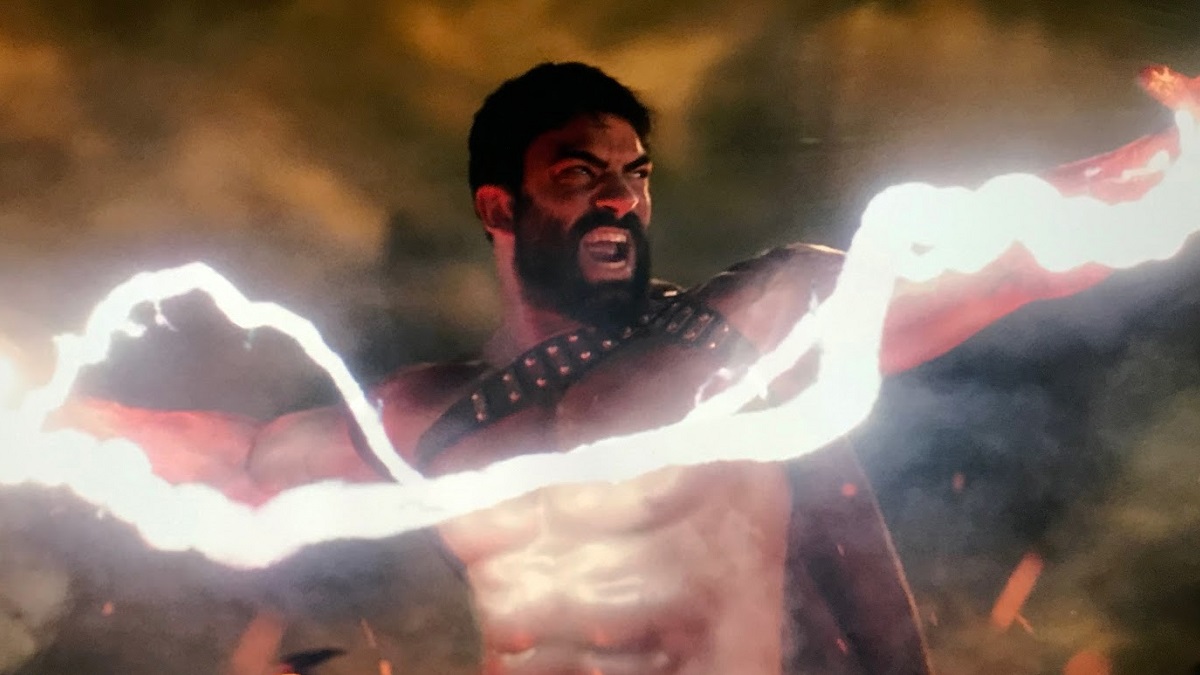 What is there to say about either version of Justice League that hasn’t already been said? Based on how often the DCEU’s greatest misfire trends on social media, the answer would appear to be not much.

Initially fast-tracked into development way faster than it should have been as the franchise rushed to catch up to the Marvel Cinematic Universe, in hindsight the all-star superhero epic imploded from the second Joss Whedon stepped in to replace Zack Snyder, once the original director departed in the wake of a family tragedy.

Warner Bros. expected a billion-dollar haul, but they ended up with a paltry $657 million instead. While that’s a number 90% of major blockbusters would kill for, Justice League didn’t turn a single penny of profit in theaters once the $300 million production costs were subtracted, plus the huge marketing and distribution expenses.

Fans rejected and rebelled against the movie, which ultimately let to the Snyder Cut debuting on HBO Max to plenty of fanfare and overwhelming buzz last March. Calls to #RestoreTheSnyderVerse continue to cast a shadow over the DCEU to this day, but supporters won’t be happy to discover that Whedon’s version is rising up the Netflix charts.

As per FlixPatrol, Justice League V1.0 is fast closing in on the platform’s global Top 20, having suddenly found itself in the midst of a resurgence. Obviously, the Snyder Cut remains an HBO Max exclusive and the preferred vision for the sprawling comic book saga, but naysayers would much rather Whedon’s abomination didn’t find an audience at all.