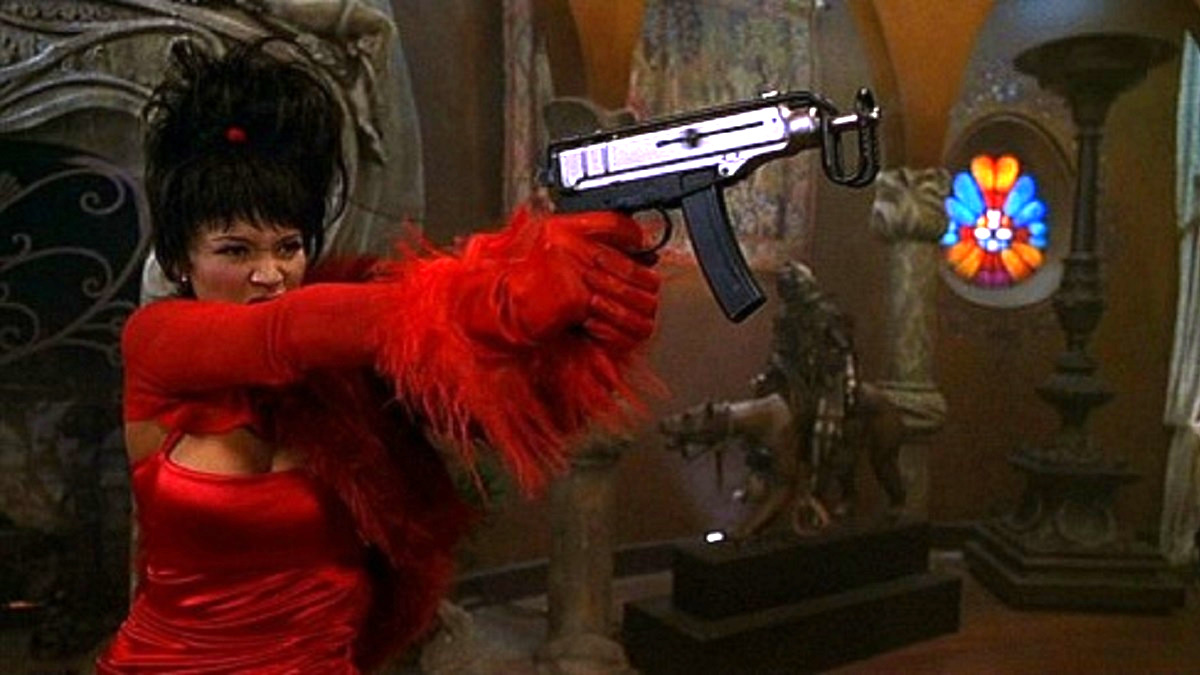 There’s a widespread belief that 1999’s cult classic Mystery Men was the right movie at the wrong time, with the superhero comedy arriving at a period where the genre was nowhere near as popular as it is today.

Sandwiched in between Wesley Snipes’ game-changing Blade and Bryan Singer’s boom-launching X-Men, director Kinka Usher’s offbeat ensemble effort didn’t quite have the appeal to entice fans of comic book adaptations or broad studio-backed comedies, leading to a disastrous performance at the box office.

Budgeted at a hefty $68 million, Mystery Men tanked hard after failing to even recoup half of that amount from theaters, before home video eventually saw it welcomed into the hearts and minds of audiences everywhere. These days, it’s in the position to state a strong case as perhaps the single most underrated superhero film ever made, a sentiment that’s being shared on the forums of Reddit as we speak.

Irreverent, ridiculous, and hilarious in equal measure, a cabal of ragtag crimefighters (including members who can only turn invisible when nobody’s watching, an expert marksman with every from of cutlery except knives, and a very angry dude) banding together to stop the nefarious threat of criminal mastermind Casanova Frankenstein is borderline genius in the way it subverts the tropes of superhero cinema while also lovingly embracing them.

A legacy sequel has been mooted on the odd occasion, but we wouldn’t be in the position of wondering what might have been had Mystery Men managed to ride the renewed wave of interest in spandex and superpowers first time around, but the summer of 1999 was hardly ideal positioning.