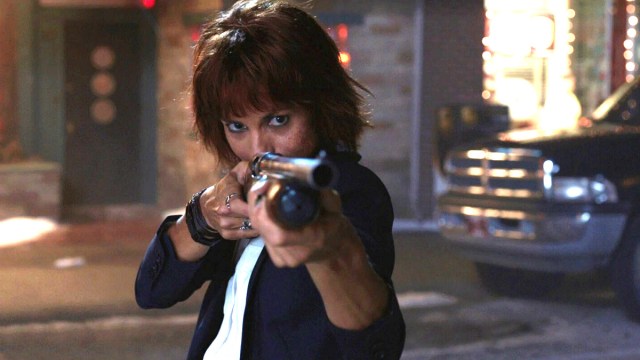 Having played a huge part in rehabilitating Robert Downey Jr.’s career by writing and directing the modern festive classic Kiss Kiss Bang Bang, which caught the eye of a certain Jon Favreau when he was putting a blockbuster comic book adaptation together, it was a full circle moment when Lethal Weapon creator Shane Black was revealed as the man behind the camera for Iron Man 3.

A Certified Fresh Rotten Tomatoes score of 79 percent, a user rating that’s virtually identical at 78 percent from over 250,000 votes, and a box office haul north of $1.3 billion that still sees it rank as the the third highest-grossing Marvel Cinematic Universe solo movie ever behind only Spider-Man: No Way Home and Black Panther would have you believe that Robert Downey Jr.’s final standalone adventure under the armor was an unqualified and beloved success. Of course, anyone with an internet connection will be able to tell you that’s definitely not the case.

Iron Man 3 remains one of the most divisive and polarizing installments in the 29-film history of the MCU so far, and Black’s blockbuster has a habit of becoming an intensely-debated topic of conversation on a regular basis, whether it’s fans decrying or supporting the closing chapter of RDJ’s trilogy.

The debate will never end given that we’re nine years removed from Iron Man 3 and the fire still rages, but it has at least been proving popular among streaming subscribers. As per FlixPatrol, Tony Stark’s battle against the Mandarin (or Aldrich Killian, or A.I.M., or even Trevor Slattery depending on how you look at it) has become one of the most-watched titles on the iTunes global charts, so the arguments will be far from over.