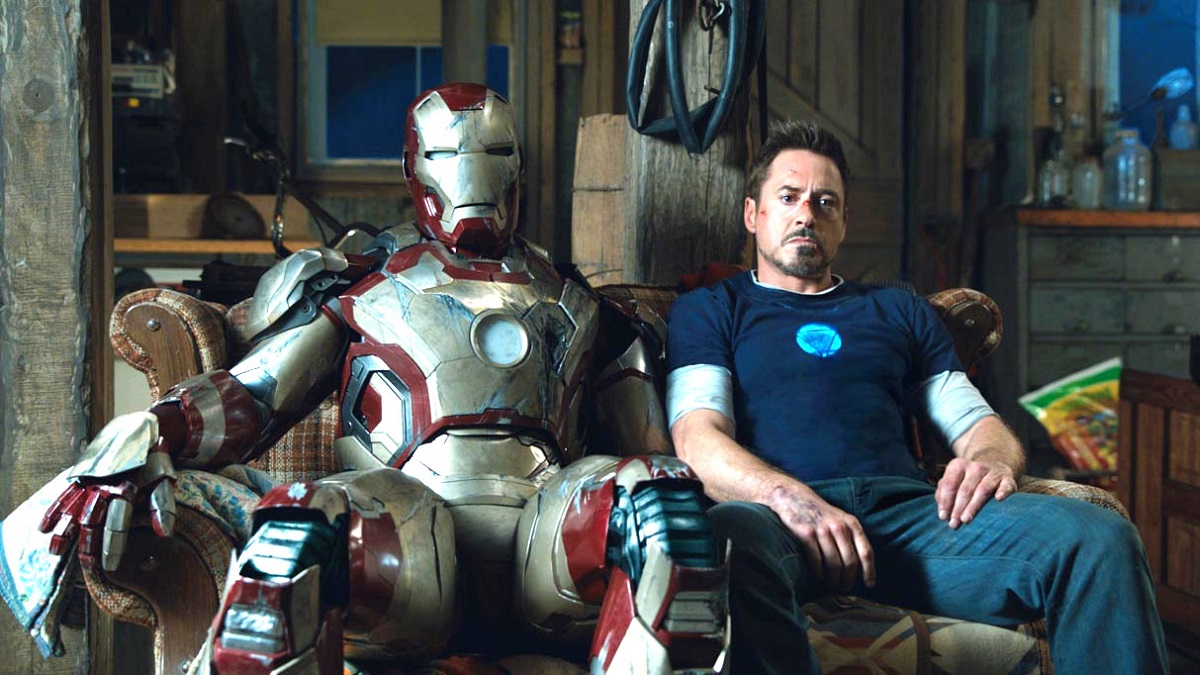 Every Marvel Cinematic Universe fan is fully entitled to have and share their opinion on which of the 28 installments so far can be deemed the best or worst, but the consensus continually hammers home the notion that none of them will ever be quite as polarizing or divisive as Iron Man 3.

Thor: The Dark World, The Incredible Hulk, and Eternals are ranked at the bottom of the critical pile, but each of those comic book blockbusters has a vociferous fanbase more than happy to defend them to the death. Mention Shane Black’s threequel to a longtime MCU supporter, though, and there’s no telling what the reaction is going to be.

Plenty of folks have rushed to the defense of Robert Downey Jr.’s third solo adventure anytime it becomes a hot topic of conversation on social media, but as you can see from the latest instance of Iron Man 3 trending, everyone’s going to have to agree to disagree.

A 79 percent Rotten Tomatoes score and 78 percent user rating would appear to underline Iron Man 3‘s credentials as an above-average costumed crimefighting epic, but it’s nowhere near that simple. There’s a huge number of MCU enthusiasts who absolutely adore the film, while just as many others consider it an egregious affront to canon.

Obviously, opinions are in fact very much like assholes in that we’ve all got them, but the ongoing debate only services to reinforce that both sides of the Iron Man 3 defense can’t seem to settle on which party is correct.