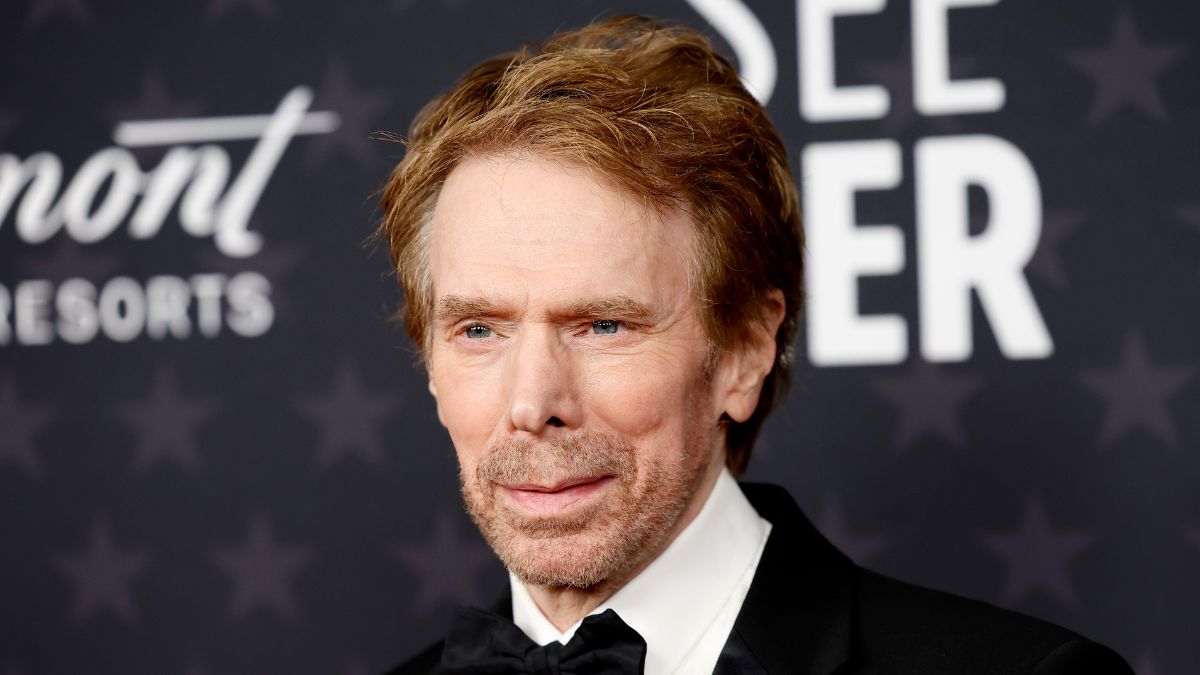 Major milestones were reached when the 95th Academy Awards nominations were announced this morning, especially for one Hollywood producer with over 50 years’ experience. Top Gun: Maverick’s Jerry Bruckheimer commented on his first Oscar nomination after producing over 100 films and TV shows during his lifetime.

In an interview with the Hollywood Reporter, Bruckheimer talked about the film’s success at the box office, and that he believes the Academy was aware of this. He also expressed joy that after years of working in the industry, he finally received his first nomination.

“I’ve been doing this a long time and it finally got around to me… We brought an older audience back to theaters who hadn’t been going. And I think the Academy responded to that.”

While this producer celebrates his first nomination, the film’s star, Tom Cruise, was snubbed after he wasn’t nominated for Best Actor. Bruckheimer told interviewers that he hasn’t spoken to Cruise since the nominations were announced, speculating that Cruise might “be on set working.”

Top Gun: Maverick earned over 1.4 billion dollars at the box office since its release worldwide. It also received high praise from both critics and audiences, with an average Rotten Tomatoes score between 96 and 99%. The film also received six Academy Award nominations, including Best Editing, Original Song, Visual Effects, Adapted Screenplay, and Best Picture.

Bruckheimer’s first producer role was in 1972 for the film Dust, Sweat, and Gunpowder. He then worked on other big TV shows and films such as CSI, The Amazing Race, Pirates of the Caribbean, and National Treasure, just to name a few. “Oscar-Nominated Producer” is just a shiny new title for him to add to his profession and his resume.