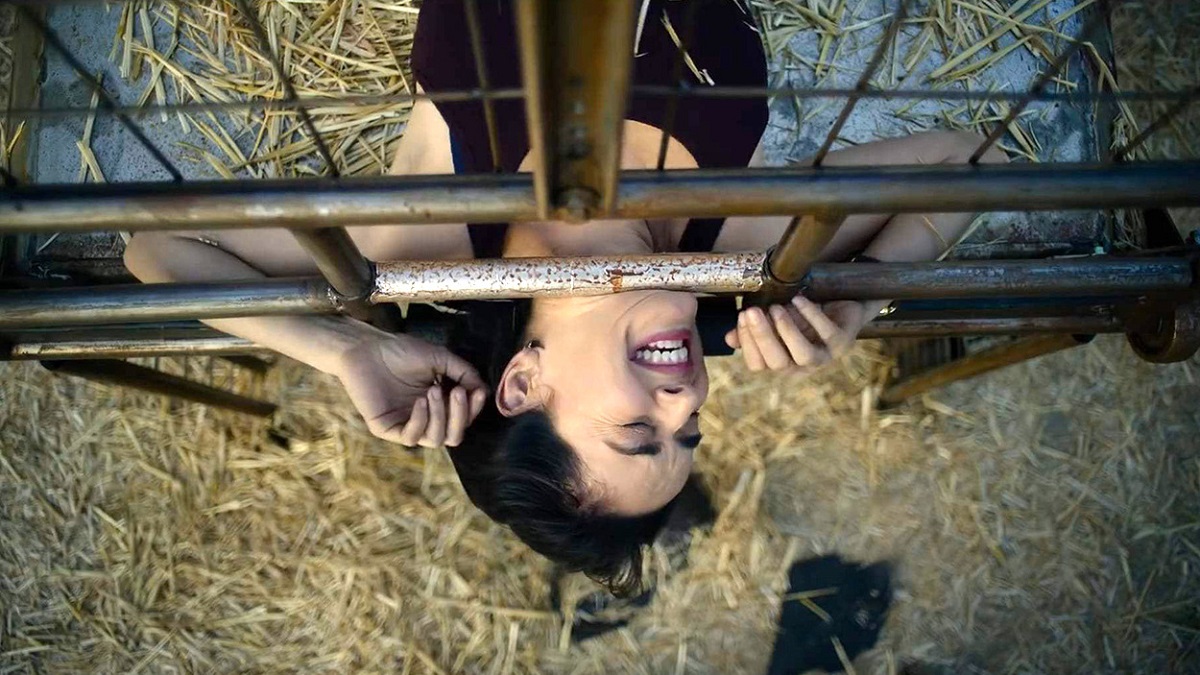 Just because a movie has the ability to make money doesn’t always mean it’s going to win Best Picture at the Oscars, and for the horror genre — that’s quite alright. Scary movies exist to make us scream, shout, throw our popcorn, and rake in a decent chunk of change in the process. It’s a winning formula if we’ve ever seen one.

In recent memory, no horror franchise has been better at doing just that than The Purge. We’ll admit, the first movie definitely had its moments, but as the years have gone on audiences everywhere seem to have grown tired of this one-trick pony.

We can’t really argue with the point being made here. In theory, The Purge is a cool idea. It’s a dystopian America where people are allowed to purge their worst impulses in an effort to cut down on crime, what’s not to like?

The only problem is that after five films, things have gotten a little stale. There’s The Purge, The Purge: Anarchy, The Purge: Election Year, The First Purge, and The Forever Purge. How many times are we going to show people on their worst, and most terrifying, behavior? We get it, purging was a bad idea. Shame on us. Pretty soon we’ll be getting Purge on Ice, or Alien vs. Purge, and we can’t stand it anymore.

If this Reddit discussion is any indicator, The Purge franchise needs to quit while they’re ahead, but will they? Probably not. Interesting ideas get screwed up all the time in the entertainment industry, it just sucks that one this original had to suffer.

Most are able to accept The Purge for what it is and get sick of everything after the fact, but some aren’t even willing to get onboard in the first place.

When you think about it, the idea behind The Purge is pretty ridiculous, but suspension of disbelief is all part of going to the movies — so in this case, we can’t totally agree.

In a way, the filmmakers behind The Purge sort of purged their own ideas. For one night (or movie), it was pretty fun to watch. After a few more, we all got sick of the same old story. Here’s hoping that if they do end up making another, something new is injected into the world of The Purge to make this copy and paste franchise a little more survivable.