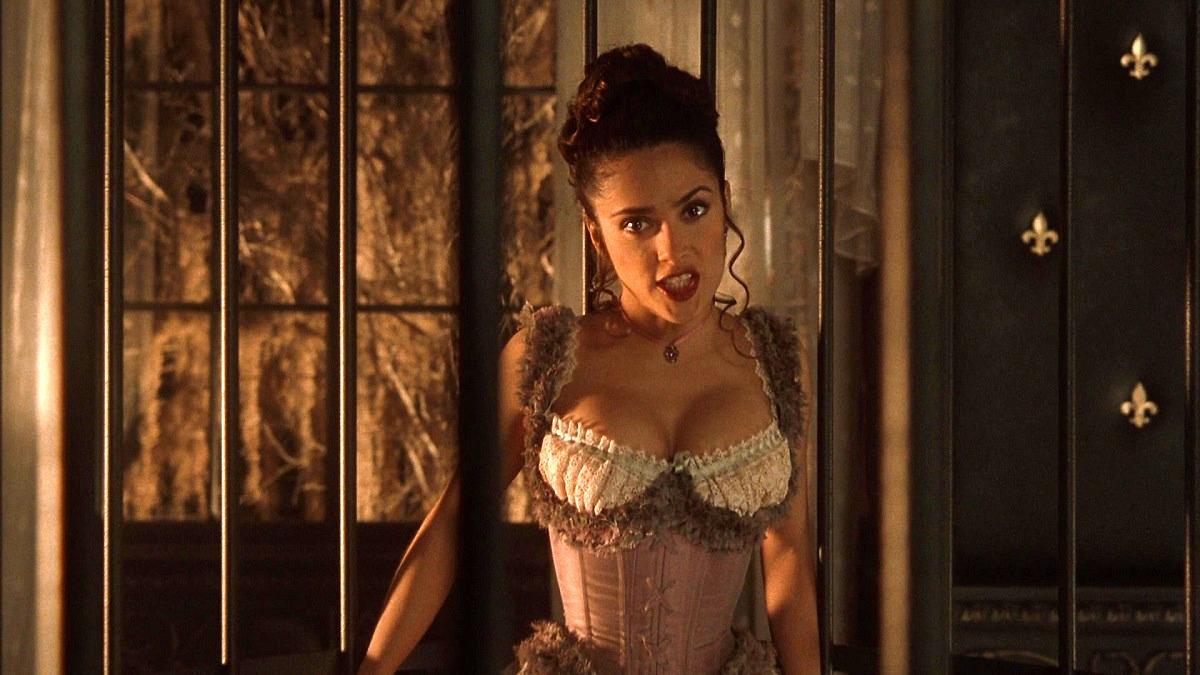 There are two stories from infamous box office bomb Wild Wild West that have gone on to embed themselves in Hollywood folklore, and they’re arguably a lot more memorable than anything that happens in the turgid steampunk Western.

The first is that star Will Smith famously turned down the role of Neo in The Matrix in favor of reuniting with Men in Black director Barry Sonnenfeld on what was the most expensive movie ever made at the time, and the former Fresh Prince admits that it still stings to this day.

The second comes from Kevin Smith, and dates back to his brief stint as the writer of the ultimately abandoned Superman Lives, when producer Jon Peters insisted that the third act action scene feature a giant mechanical spider for Kal-El to battle. After Tim Burton’s comic book blockbuster fell apart, Peters moved onto Wild Wild West, which of course saw the villain use a giant mechanical spider as his ultimate weapon in the third act.

Wild Wild West flopped at the box office after recouping just $222 million, incurring a huge loss once the $175 million budget was accounted for alongside promotional and marketing costs, while it also landed five Razzie wins from eight nominations. It’s terrible, with hardly any redeeming features whatsoever, but you can now check it out on Netflix if you’re feeling brave enough.