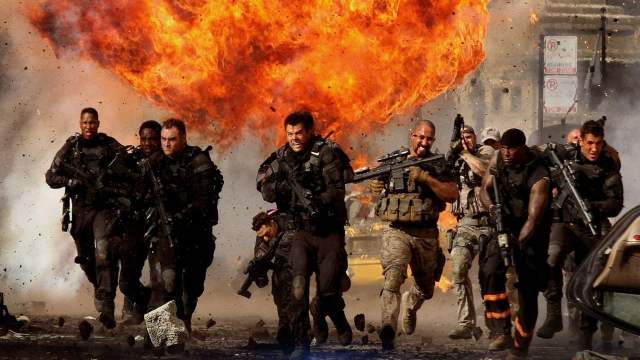 Jurassic World Dominion recently became the milestone 50th movie to reach a billion dollars at the box office, cementing the sequel trilogy’s three-for-three entry into the ten-figure club. For the most part, any titles to have hit the milestone have been above average at least, but Michael Bay’s Transformers: Dark of the Moon ain’t one of them.

Of the aforementioned 50, only 13 of them have fallen below the 60 percent Fresh threshold on Rotten Tomatoes. Of those 13, only three have scored lower than the 35 percent accrued by Dark of the Moon. Of those three, one of them is ironically Jurassic World Dominion, the other is Transformers sequel Age of Extinction, with Pirates of the Caribbean: On Stranger Tides rounding out the trio.

Only Bay’s banal franchise could turn giant alien robots knocking lumps out of each other into something so painfully dull, with the third installment even managing to do so while dealing with the space race and its after-effects as they pertain to the Autobots and the Decepticons. Did you ever want to see Buzz Aldrin share a scene with Optimus Prime? It doesn’t matter, because Dark of the Moon has you covered.

In spite of its reputation and egregious 154-minute running time that’s at least half an hour too long, Shia LaBeouf’s final stand as Sam Witwicky has nonetheless conspired to become a major hit on streaming. Per FlixPatrol, Transformers: Dark of the Moon is the second most-watched feature among subscribers of ad-supported Freevee in the United States, even though we’re well beyond questioning why.