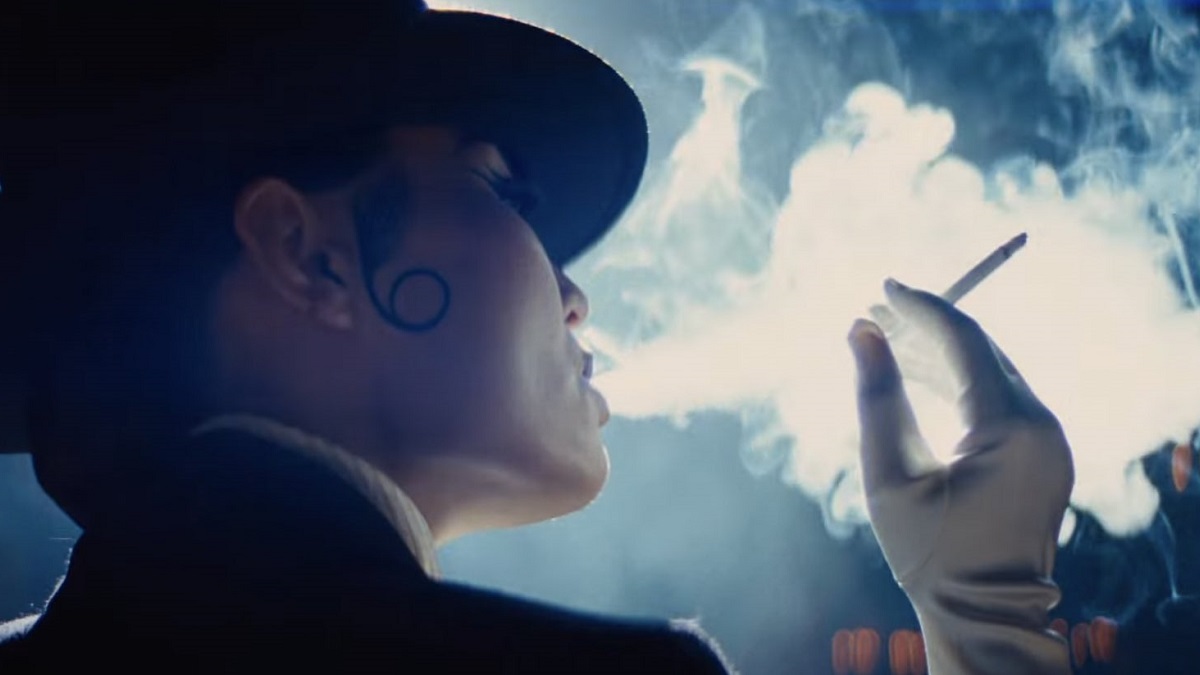 Just when you thought the candidates vying for the unwanted title of being named as the biggest bomb of 2022 had stated their respective cases, along comes Damien Chazelle’s self-indulgent Babylon to make a late play for the crown nobody wants planted on its head.

As the filmmaker’s first feature since critical, commercial, and creative juggernaut La La Land, the ode to 1920s excess came burdened with a hefty price tag and even loftier expectations. On top of the $80 million production budget, Babylon has been backed by a substantial marketing and awards season push, which is poised to end in fiscal catastrophe.

Having only managed to scrape together an embarrassing $3.6 million through its first three days in theaters, and $5.4 million for the four-day frame, the box office bust’s Friday-Sunday total was a mere 1.44 percent of the estimated $250 million required for the project to even consider breaking even, never mind turn a profit.

We’re not being doomsayers, but the chances of such a weak debut being followed by what would be the most unexpected surge in the history of box office tracking seems incredibly unlikely, and that’s being generous. As it stands, then, Babylon might not just be the biggest flop of the year, but it’s also in with a real shot of going down in the history books as one of the most colossal money-losing enterprises of all-time.

That’s not a great return for an overwrought and overlong mess that was nowhere near as celebrated as anyone was expecting, and it could be back to the drawing board for Chazelle – who surely won’t be given such free rein for a while.