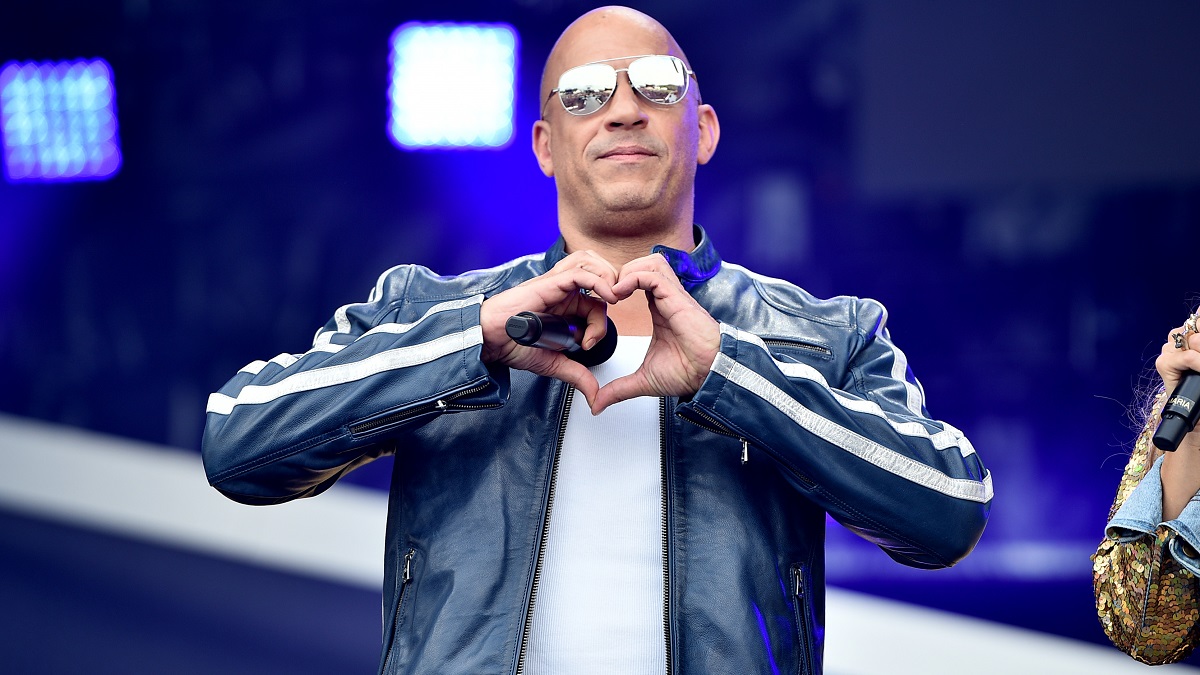 It goes without saying that Vin Diesel is a man who loves a sequel more than most, with the majority of the actor and producer’s career over the last 20 years revolving almost entirely around franchise fare, whether he’s reprising a familiar character or trying to launch a new multi-film series.

Fast & Furious 10 is about to begin shooting, and if you include short film Los Bandoleros and his four-episode stint on animated show Spy Racers, it’ll be his twelfth time throwing on the white vest of Dominic Toretto.

Thor: Love and Thunder, Guardians of the Galaxy Vol. 3, and the latter’s Disney Plus Holiday Special will bring him up to eight outings as Groot, while he’s also got a mystery part in James Cameron’s Avatar sequels, even if his third stint as xXx‘s Xander Cage remains mired in development hell.

However, you get the distinct impression that Riddick might be his personal favorite, given how long he’s stuck with the intergalactic convict. On top of three big screen efforts, Diesel also developed a pair of video games, animated spinoff Dark Fury and short film Blindsided, while he keeps telling us Furya is coming together behind the scenes.

We’ve heard him tout it so often that we’ll believe it when we actually see it with our own eyes, but that hasn’t stopped 2013’s Riddick from exploding into life on streaming. As per FlixPatrol, the R-rated sci-fi actioner has exploded out of nowhere to become one of the ten most-watched titles on HBO in the United States.