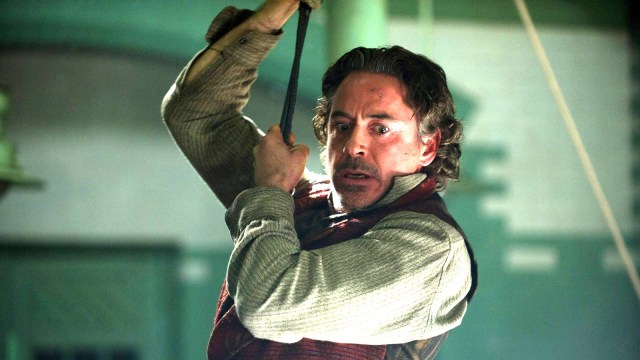 If a blockbuster franchise starring one of the biggest and most popular names in the industry delivers two well-received movies that each earned in excess of $500 million at the box office, you’d expect the studio responsible for the IP to move forward with more installments as fast as possible. Well, it’s been 11 years, and fans are still waiting for Sherlock Holmes 3.

Robert Downey Jr. and Jude Law’s third outing as the iconic literary sleuths was first announced to be in active development way, way, way back in October 2011, with Drew Pearce writing the script for Guy Ritchie to direct. After grinding to a halt more than once, Ritchie dropped out to be replaced by Dexter Fletcher, who admitted that the project was “on the back burner” as a result of the pandemic.

Since then, Fletcher has stacked his plate high with numerous new projects, all while Sherlock Holmes 3 continues to gather dust. The more time passes, the less likely the movie is to happen, but the detectives of Reddit are still clinging onto that last sliver of hope.

Downey Jr. hasn’t appeared in a feature film since Dolittle crashed and burned spectacularly, but Law’s recent forays into the Marvel Cinematic Universe, Wizarding World and Star Wars have made him a regular fixture in the arena of big budget, effects-driven fare.

All we can do is keep our fingers crossed in the hopes it’ll happen eventually, because the added wait could realistically see the hypothetical Sherlock Holmes 3 become the biggest hit of the bunch, but only if it ever manages to escape from the throes of development hell.