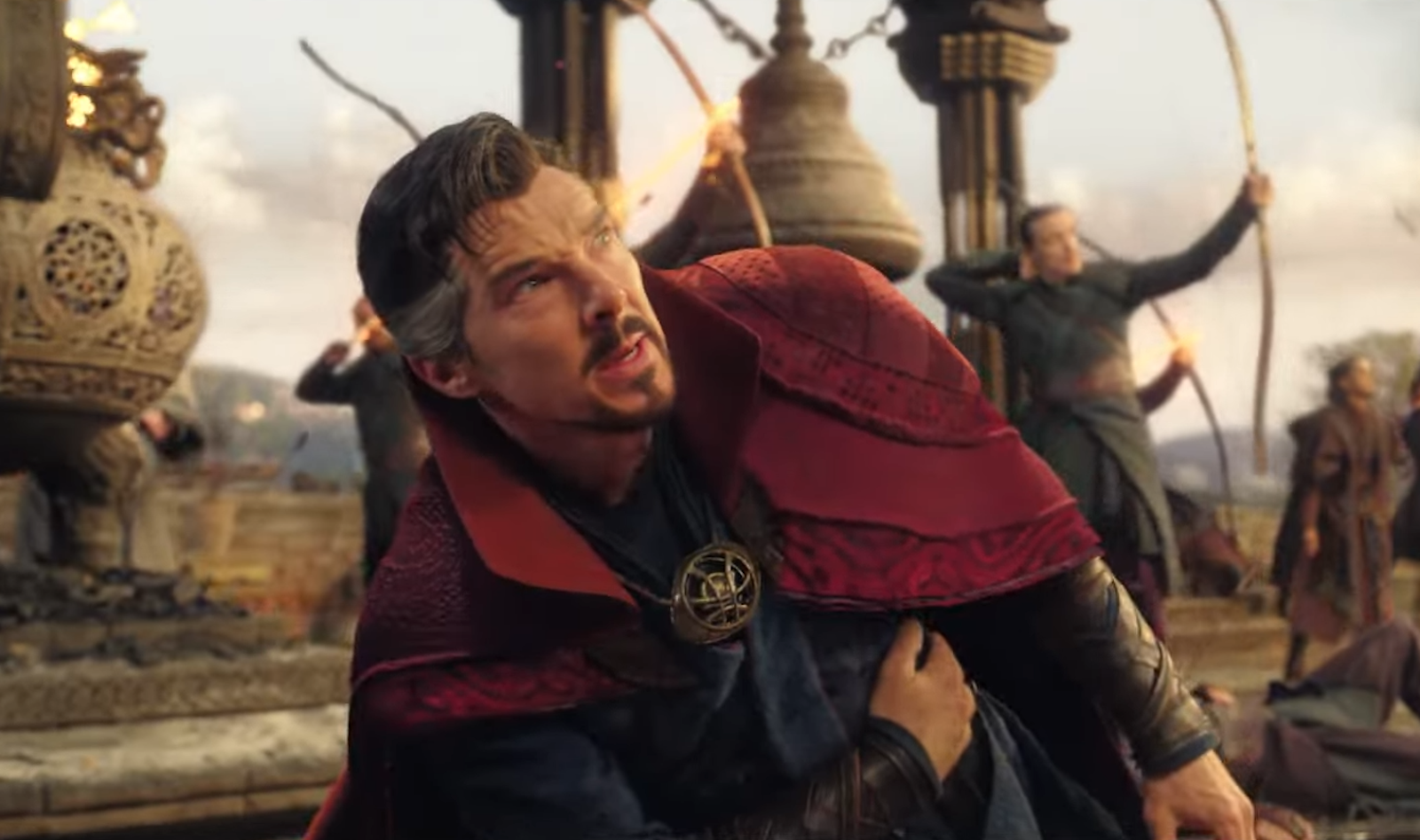 Now that the first full trailer for Doctor Strange in the Multiverse of Madness has dropped, much to the hype of armchair superhero fan theorists, some may wonder how the person who was originally meant to direct the film feels about all this.

Scott Derrickson directed 2016’s trippy Doctor Strange, came up with the concept of making the sequel a horror film and was still in the director’s seat when the movie got its official title. However, in Jan. 2020, Derrickson shocked the world with a tweet announcing he and Marvel were parting ways on the film “due to creative differences.”

That doesn’t necessarily mean Derrickson has a poor working relationship with the studio giant, however, and he even stayed on board the project as an executive producer. Since his departure, Sam Raimi, of Spider-Man and Evil Dead fame, took over the director’s chair.

When asked how he felt about the recent trailer, Derrickson sounded far from bitter with his reception.

“The trailer is great and of course I’m excited!,” he said on Twitter.

Derrickson’s next project is The Black Phone, a horror film starring Ethan Hawke and slated for release on June 24. As the film has already premiered on the festival circuit, it has some reviews, which are so far quite positive. As of press time, the film has a 100% critical score on the review aggregate site Rotten Tomatoes, out of 11 reviewers.

And you can catch Benedict Cumberbatch as the titular hero — appearing as an evil twin, zombie, and dapper-dressed variants of himself — when Doctor Strange in the Multiverse of Madness casts its spell onto theaters May 6.