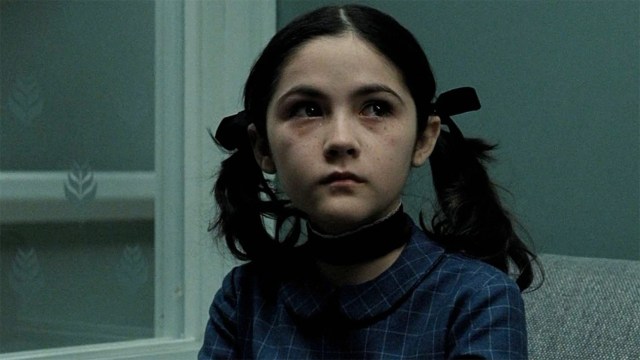 While critics’ reviews for Orphan: First Kill have signified a successful horror prequel, fans of the mind-bending film series are already buzzing with anticipation to witness the next installment. And, after director William Brent Bell recently teased that Esther and her destructive antics are inching towards a third outing, the 51-year-old filmmaker has revealed that the potential for Esther’s return has yet to be scratched off the drawing board.

While speaking with The Boo Crew Podcast (via Bloody Disgusting), Bell revealed that giving the green light for a third installment in the Orphan series would depend on Isabelle Fuhrman’s willingness to take part in the project. With that being said, Bell insisted that there is plenty more of Esther’s story left to tell — and, with Fuhrman’s participation, the plan is to make Esther more evil than ever before.

I would never do it if Isabelle didn’t do it. And it would also have to be a really cool script. … We talked… we joked about everything. There’s 30 years of her life [that we haven’t explored]. And there’s so much life experience that we can play with. And I think because of the tone of this movie, we can go darker and lighter. Make her more in-charge, and evil, but also have even more fun at times. So of course there is [potential there].

Luckily for horror fans, Fuhrman has already expressed interest in returning for a third chapter of the franchise, though she jokingly hopes that it won’t take another 13 years for another movie to be made.

Orphan: First Kill is now in theaters, and simultaneously available to stream on Paramount Plus.