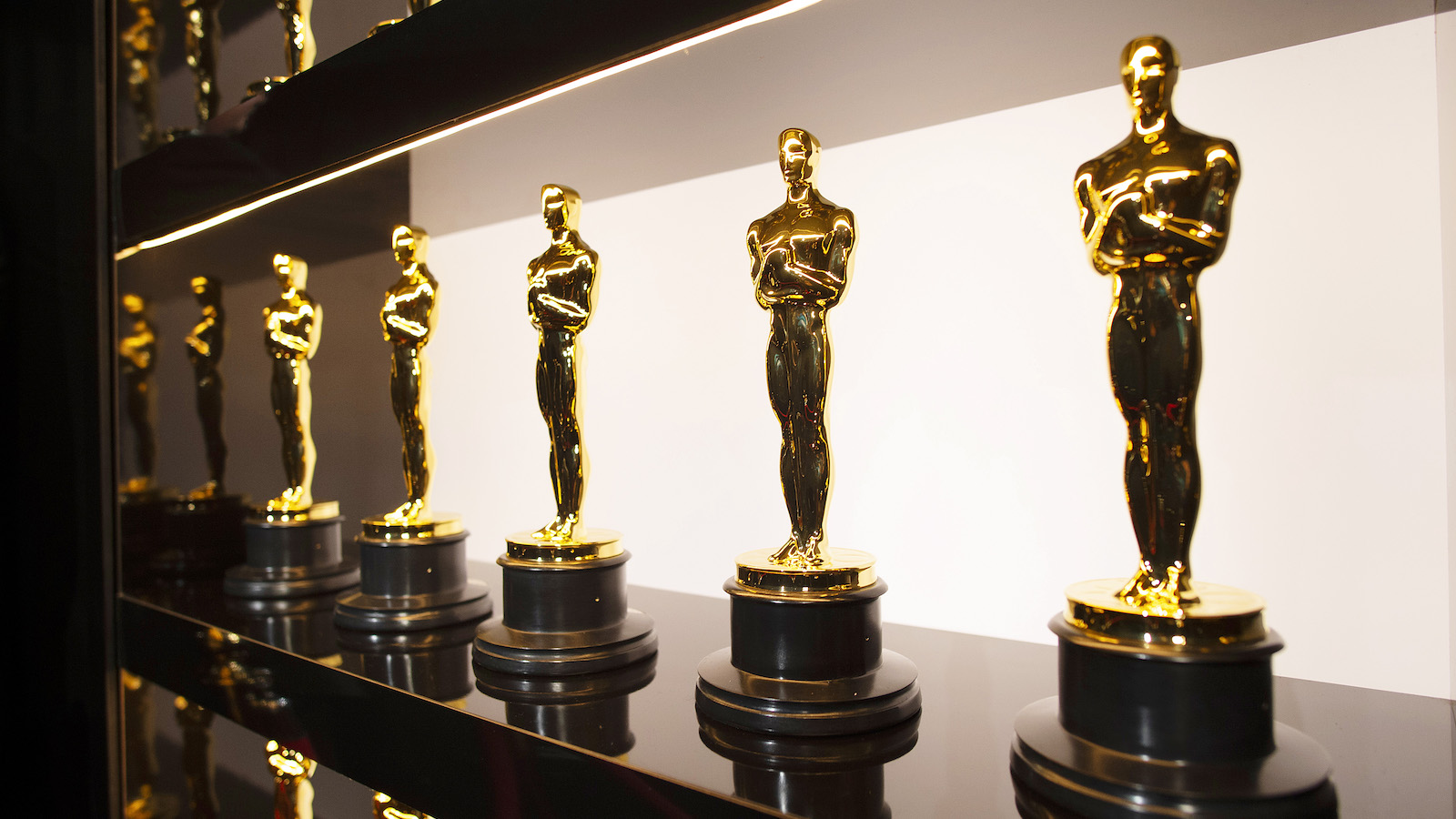 After Will Smith’s slap-heard-’round-the-world, the Academy of Motion Picture Arts and Sciences was expected to clean house and announce some new, stricter regulations. According to Variety, today, they announced a wide-sweeping reformation, but none of their rules had anything to do with approaching the podium and smacking the bejesus out of someone who just made a joke about your significant other. Nor did they cut down the bloated Best Picture category or pretty much any of the changes audiences have been begging for.

The Academy Awards instead adopted a new system that would reset their submission guidelines to pre-pandemic standards, streamline the Best Song nominations, and for good measure, change the names of the Best Documentary categories.

With movie theaters closed and members of The House That Oscar Built spending the COVID-19 lockdown from 2020 to 2022 sequestered in their homes like everybody else, eligibility rules about movie screenings were suspended. Films had historically been required to spend a week screening in movie theaters and had to have played in eight selected major cities, including Los Angeles, New York City, and Chicago.

During the COVID lockdown, films were eligible for Best Picture even if they had only screened on a streaming service or television network. That rule has been reversed as of today.

Apparently, the Best Song category had apparently become a mess with songwriters like Phil Collins sitting down and submitting every single song from the Tarzan soundtrack in the hopes that one of them would get nominated. While that may have proved a winning strategy in the past, from now on, studios may only submit up to three songs per film for consideration.

And according to Academy rules, it would still be allowed for Collins to accept his Oscar while tearfully rambling about how charging the stage like a Dave Chappelle fan is “protecting women.”

Other rules, which do not address what happens when the biggest star in the world goes from laughing about a joke to physically assaulting a presenter over it, instead add stricter regulations over how studios are allowed to campaign for their films, restricting the mailing of gifts to voting members or supplying them with free dinners.

In addition, with Chris Rock’s presentation of the Best Documentary (Feature) interrupted by Will Smith, the Academy has decided to address the situation by renaming the categories to Documentary Feature Film and Documentary Short Film.