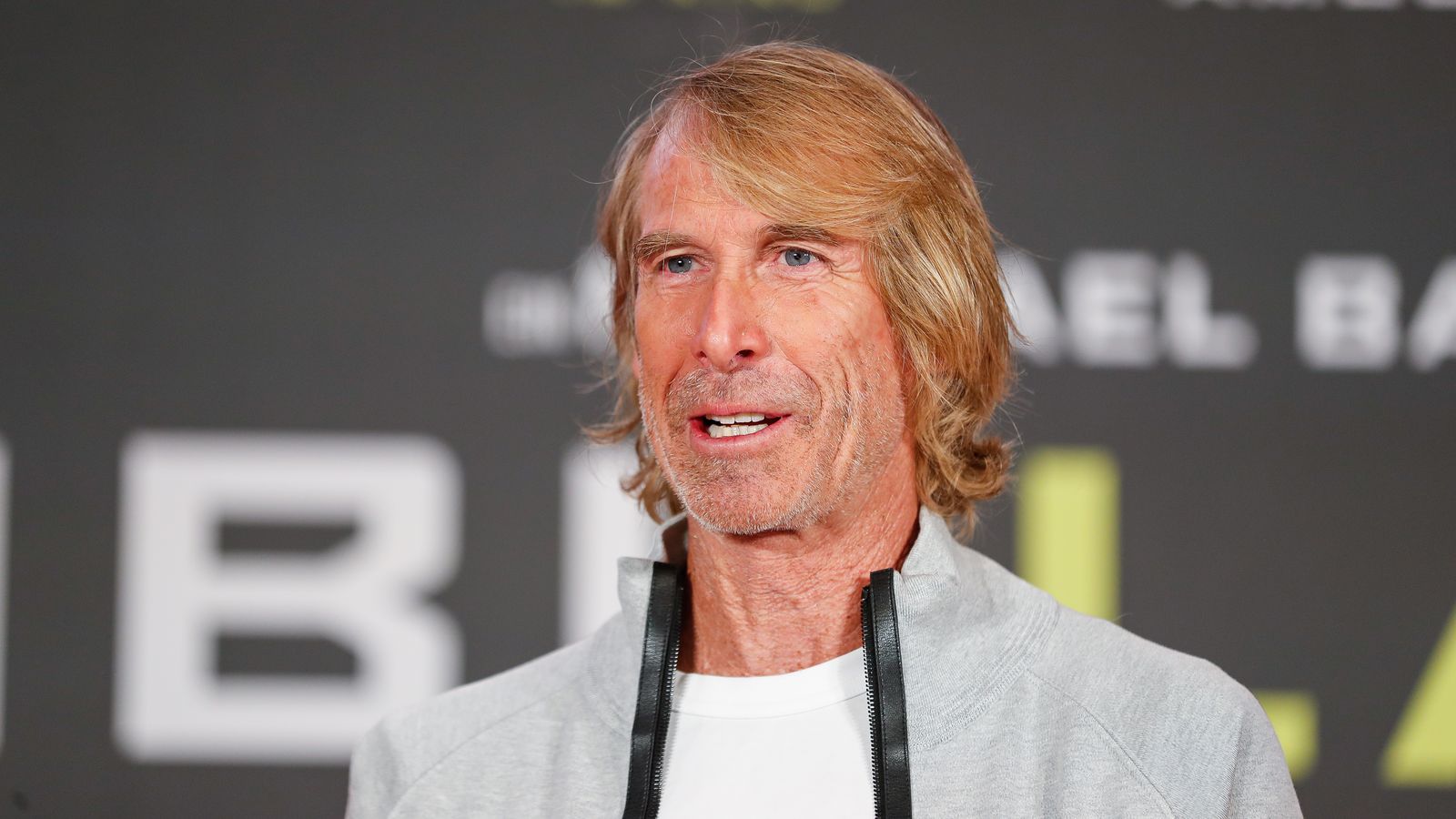 Action director Michael Bay has come out saying that “he doesn’t care” about the infamous #SlapGate — the Oscars altercation between Will Smith and Chris Rock that happened last week — when there are bigger news stories in the news cycle.

Asides from being known for work in the Transformers films, movie director has worked with Smith in the past as he directed both Bad Boys and its sequel Bad Boys II films back in 1995 and 2003, respectively.

During an interview with Yahoo Entertainment, Bay was asked if he saw the slap. Bay replied saying that the slap was “wrong to begin with”, “he doesn’t really care” and that people should be talking about other important matters like the children who are heavily affected by Russia’s invasion of Ukraine.

Bay isn’t the first person to address Hollywood’s being self-absorbed. Oscar co-host Wanda Sykes told the press during the red carpet that Hollywood needs to “know their lane”, and “not think too much of themselves” when asked about the rumors about President Zelensky making an appearance at the Oscars.

Since the slapping incident, Smith has announced that he will be resigning from the Academy. Meanwhile, Rock broke his silence about the painful incident in his stand-up show, saying that he’s still processing what just happened.

Ambulance, starring Jake Gyllenhaal and Eiza González, will be released in the United States via theatres on April 8, 2022.