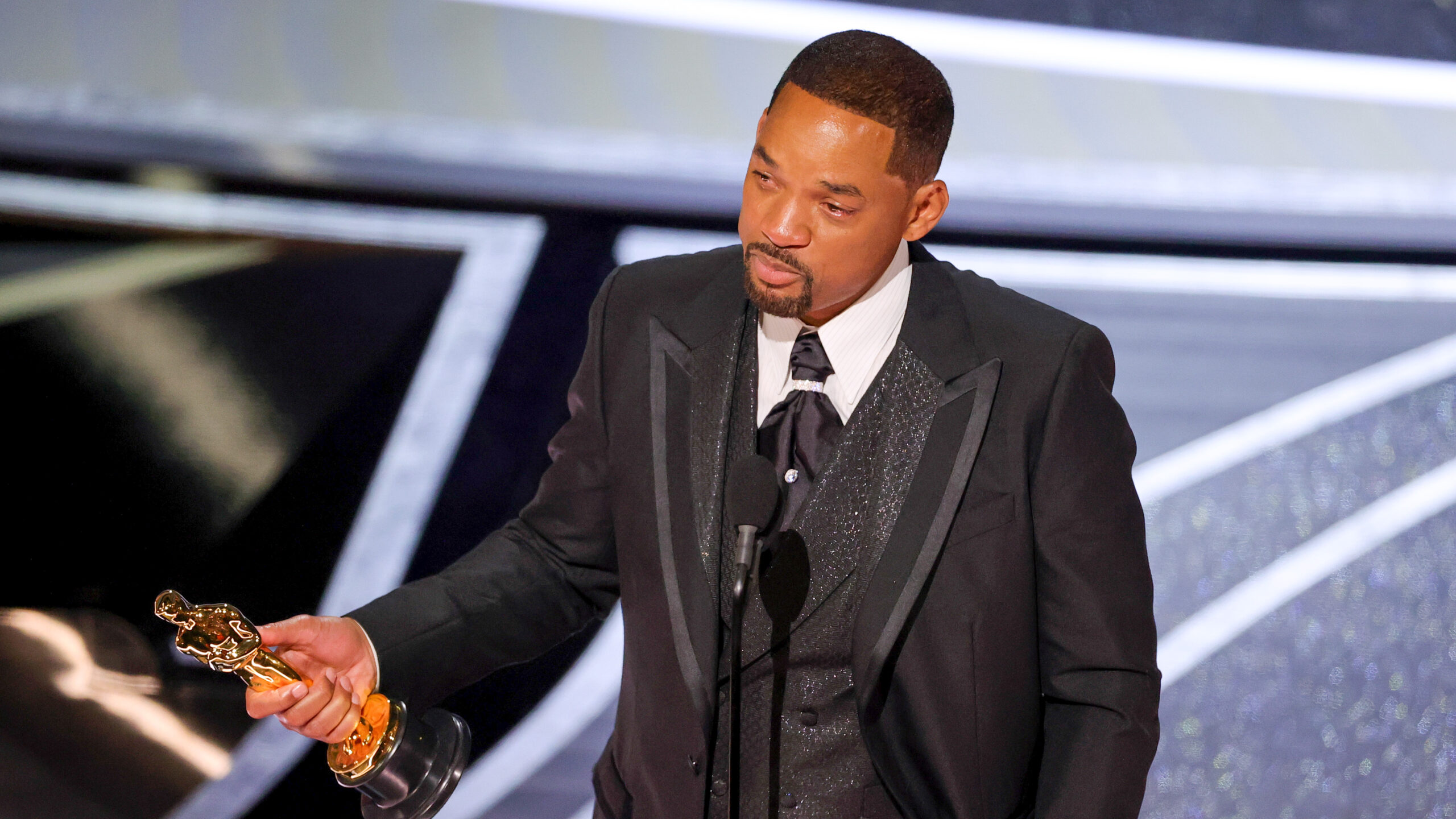 In a stunning piece of news, Best Actor winner Will Smith has announced that he will resign his membership in The Academy of Motion Picture Arts and Sciences, getting ahead of the last few days of speculation that he would be expelled from the organization as a disciplinary action following his action at this year’s awards ceremony. Smith stepped onto the stage and slapped his longtime friend comedian/presenter Chris Rock, after Rock made a joke in reference to Smith’s wife, Jada Pinkett Smith’s baldness, a result of longstanding alopecia.

In a statement reported by Variety, Smith apologized for his actions during the ceremony, calling them “shocking, painful and inexcusable.” Smith indicated his willingness to will accept whatever other actions the Academy’s Board of Governors chooses to take.

“The list of those I have hurt is long and includes Chris, his family, many of my dear friends and loved ones, all those in attendance, and global audiences at home. I betrayed the trust of the Academy. I deprived other nominees and winners of their opportunity to celebrate and be celebrated for their extraordinary work. I am heartbroken. I want to put the focus back on those who deserve attention for their achievements and allow the Academy to get back to the incredible work it does to support creativity and artistry in film. Change takes time and I am committed to doing the work to ensure that I never again allow violence to overtake reason.”

Smith apologized personally to Rock several days ago in a similar statement, acknowledging that his actions were “out of line.” Smith was only days into a fifteen-day period he was given by the organization to provide a written explanation to The Academy regarding the incident. Though his resignation takes expulsion and suspension of his membership off of the table, there is still some debate as to whether the Academy should rescind his Best Actor award. Only five Academy members have been expelled from the Academy in its history, and none have been asked to return their awards. According to Variety, the Academy is still going ahead with its investigation into the matter.

We Got This Covered has reached out to Smith’s representation for further comment.