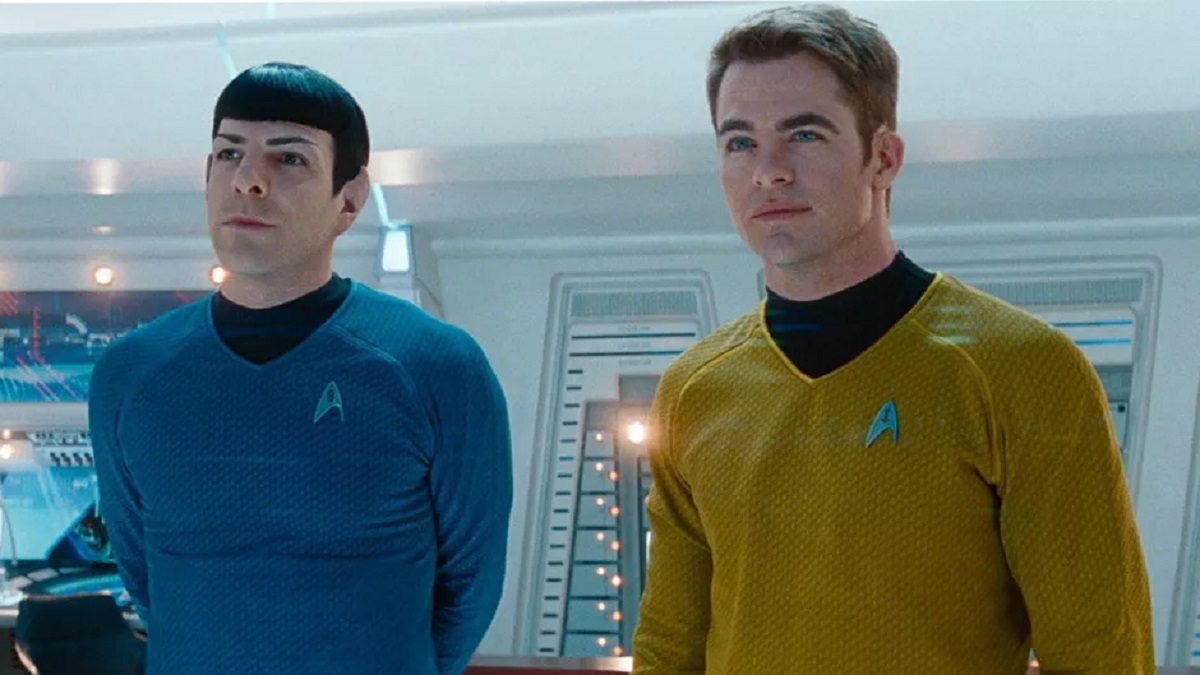 With all the television shows that have recently graced the small screens, it’s a great time to be a Trekkie. And yet, fans are still hungry for a fourth Star Trek installment featuring the Kelvin crew, headlined by Chris Pine and Zachary Quinto.

A new movie set in the Kelvin timeline has been in the wings for some time now, but neither Paramount nor the director Matt Shakman, or any of the crew, for that matter, have been particularly forthcoming about whether there’s been any real progress in the production cycle.

Now, in a new interview with Variety to address the mind-bending success of Top Gun: Maverick, Paramount boss Brian Robbins was asked to give an update on where things stand with Star Trek 4, and he teased fans by saying that they’re closing in on the “starting line.”

“We’re deep into it with J.J. Abrams, and it feels like we’re getting close to the starting line and excited about where we’re going creatively. I’m a research nerd, and what the data tells me is that the audience wants that cast in this movie.”

The Kelvin timeline of Star Trek movies has undergone its ups and downs, but despite a mixed reception back in 2009, the movie and its crew have warmed their way into the hearts of Trekkies. So much so that they’re now positively buzzing with excitement over the prospect of the cast returning for another rodeo, even if the movie fails to become a box office topper, as Star Trek Beyond did in 2016.

If we’re being fair, though, it was Paramount that dropped the ball with its marketing on that particular outing.