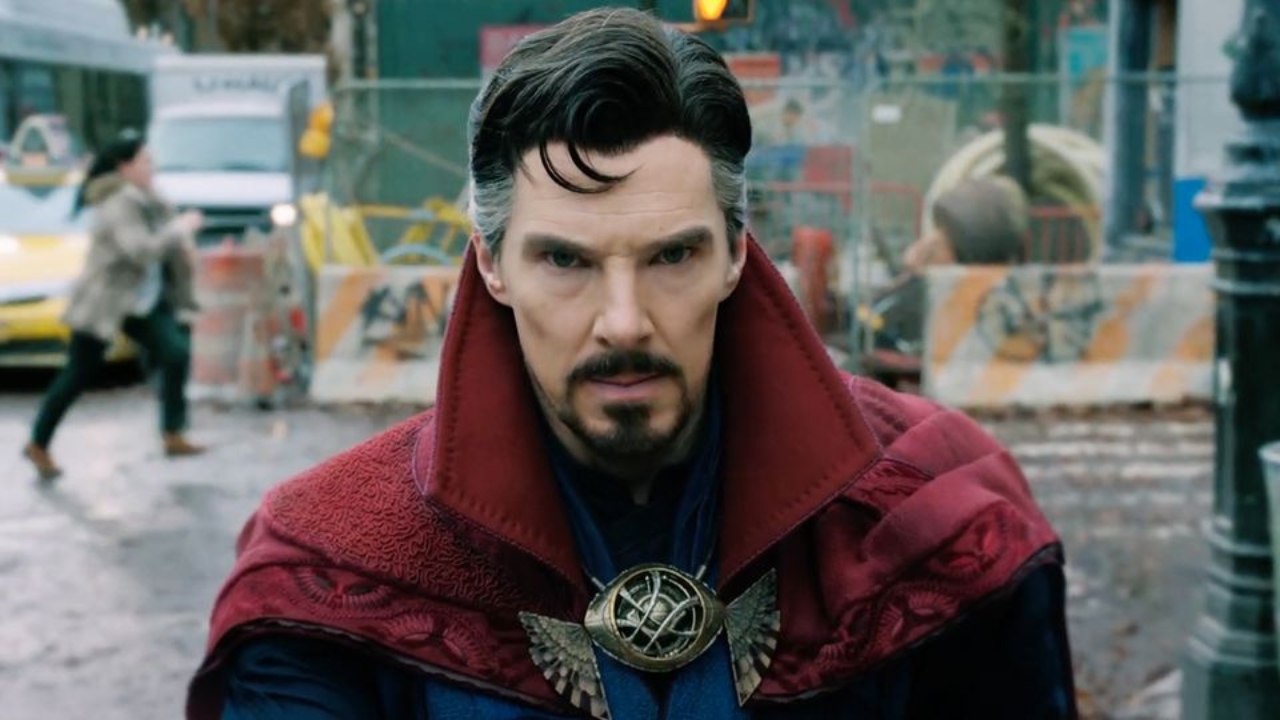 Throughout the entirety of the character’s tenure as a key part of Fox’s X-Men franchise, whether it was Patrick Stewart or James McAvoy in the role, Charles Xavier was always established as one of the most powerful mutants there’s ever been.

Now that the bald-headed comic book legend is on his way to the Marvel Cinematic Universe in Doctor Strange in the Multiverse of Madness, it’s reasonable to expect that Professor X is still a force to be reckoned with. That being said, Stewart has teased that Benedict Cumberbatch’s hero might end up causing some concern.

Speaking with Jake’s Takes, the Star Trek veteran admitted that when Stephen Strange is brought before him (and his associates who may or may not be the Illuminati), there’s going to be an element of concern that borders on insecurity.

“Professor X would be extraordinarily cautious, and watchful, and perhaps feel a little insecure, because there is something that is… potentially dangerous about this man, and I think that would put Professor Xavier on guard.”

Presenting Doctor Strange as a morally-questionable character with a potentially dangerous streak would be an interesting approach, especially when most fans are expecting Scarlet Witch to fill that position, never mind the fact Wong is the current Sorcerer Supreme in MCU canon.

Based on the Multiverse of Madness trailer, though, we should go in expecting the unexpected on almost every level.