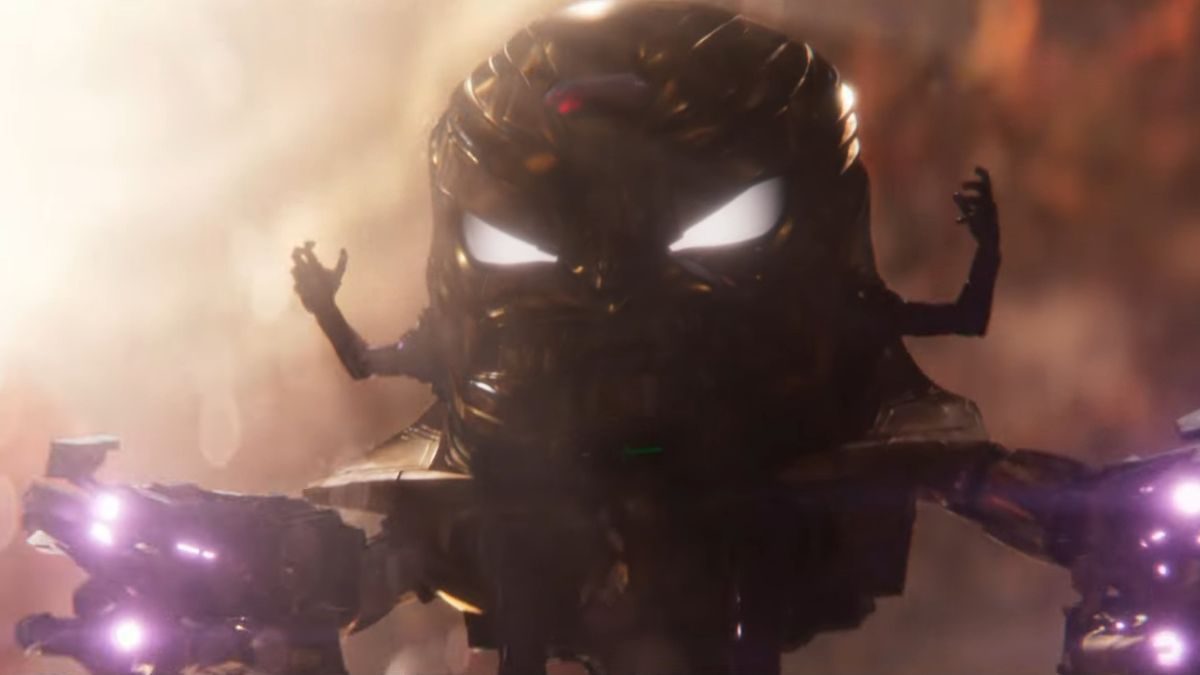 Recently, a new trailer for Ant-Man and the Wasp: Quantumania revealed Cory Stoll is returning to the franchise as the Mental/Mobile/Mechanized Organism Designed Only for Killing, or M.O.D.O.K. Several were surprised and while it remains to be seen how it will be received, a previous portrayer of the character has been completely silent about it on his social media channels.

As of this story’s filing, actor and comedian Patton Oswalt has not weighed in on the new take with even one of his trademark jokes. The 53-year-old recently voiced the character on a self-titled series which ran on Hulu, was well-received and was recently cancelled. At the time it was reportedly due to the end of Marvel Television as a separate entity and Kevin Feige’s Marvel Studios taking over all of the franchise’s film and television projects going forward. In comments on his Twitter and Instagram, no one has bombarded him with demands he give thoughts about not voicing the character, though, elsewhere, many say his talent is wasted.

Another user adds they are not willing to accept Stoll in the role and, for them, only Oswalt is the one.

We Got This Covered has reached out to Oswalt for comment and will update this story if we hear more. In the meantime, Ant-Man and the Wasp: Quantumania opens Feb. 17 and will give audiences their first look at Jonathan Majors’ Kang the Conqueror. Majors apparently completely changed the dynamic of the series as well and brought an intimidating disruption to the film’s set.