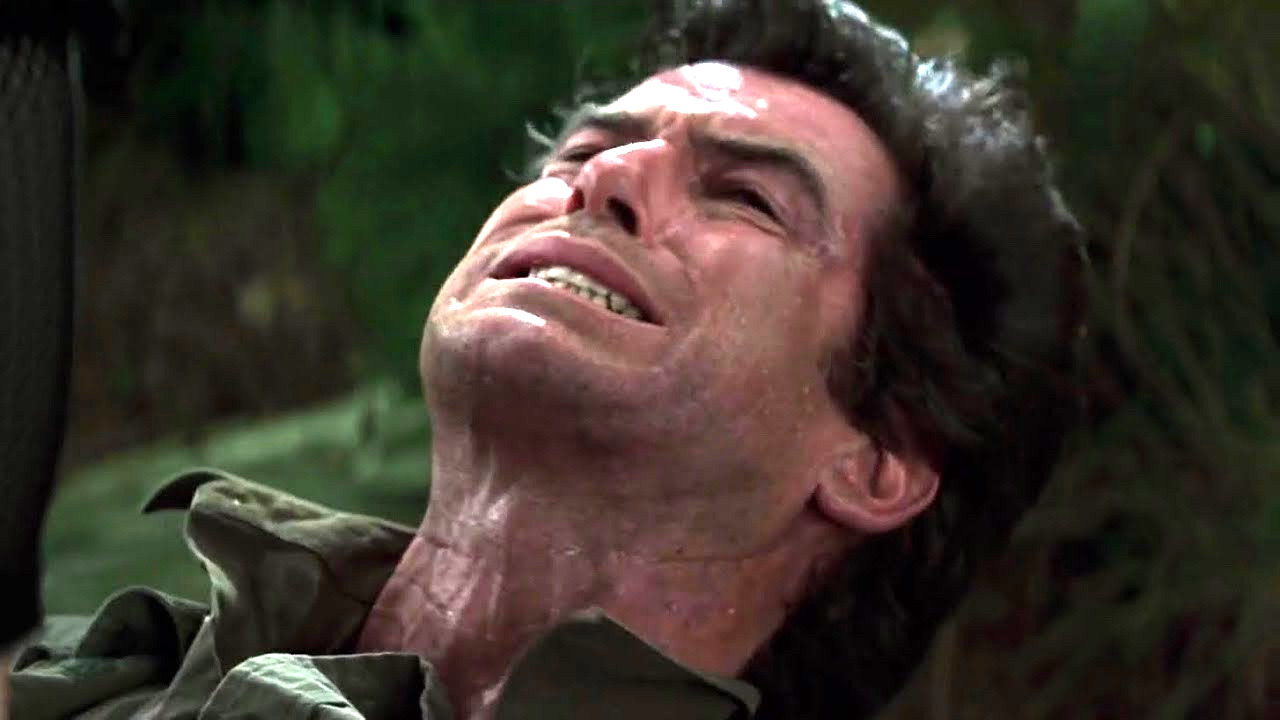 When he first signed on for the gig over a quarter of a century ago, Pierce Brosnan would have known full well that he’d spend the remainder of his days being asked about James Bond every time he opened his mouth in a public setting.

Even though it’s been 20 years since he last played the role in Die Another Day, which brought a solid four-film stint to an underwhelming conclusion after GoldenEye, Tomorrow Never Dies, and The World is Not Enough ranged from unspectacular to all-time classic, the 69 year-old is still fielding lines of inquiry about the past, present, and future of 007.

In an interview with GQ, the question is put to Brosnan as to who should step into the shoes left vacant by Daniel Craig, and the veteran star’s answer is borderline hilarious, if only for the sheer level of apathy that seeps out of every word.

“Who should do it? I don’t care. It’ll be interesting to see who they get, who the man shall be. Whoever he be, I wish him well. I saw the last one, and I saw Skyfall. I love Skyfall. I’m not too sure about the last one. Daniel always gives of his heart. Very courageous, very strong. But…”

Yep, Brosnan just trailed off before finishing his thoughts on No Time to Die, which probably says more than an entirely constructed sentence could, if we’re being honest. Fair play to the man, he doesn’t give a f*ck about Bond anymore, and in all honesty, why should he?

Those missing their fix of the silver fox in effects-heavy blockbusters will get more than they could hope for soon enough, though, with the DCEU’s Black Adam coming to theaters next month.