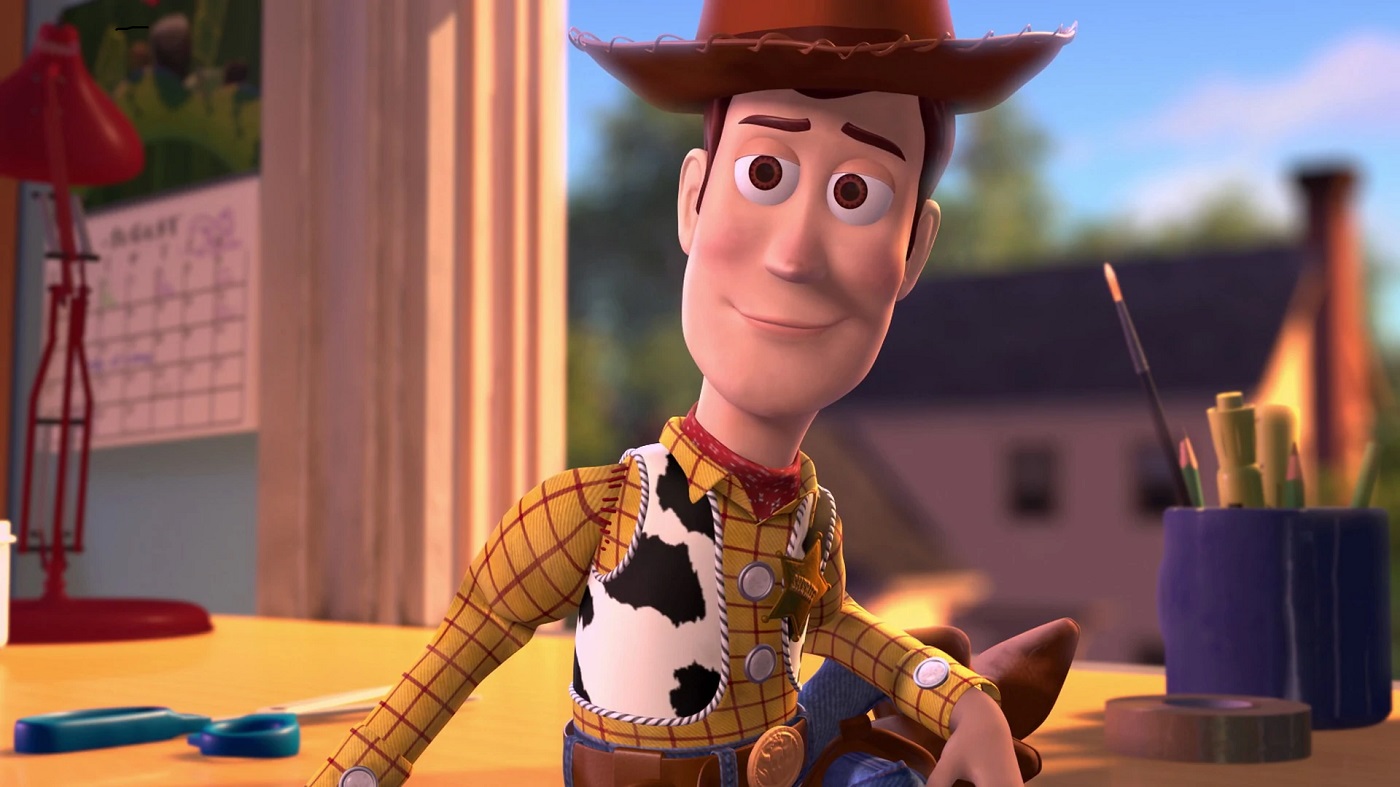 Even though Toy Story has always been about an ensemble of miniature figures who come to life as soon as their owner leaves the room, Pixar’s upcoming Lightyear will be the first of these films to give one of them life as a fictional character with a unique backstory.

Now, since everyone’s favorite space ranger is going off on his solo outing to infinity and beyond, a lot of Pixar fans are wondering why his good-hearted sherrif best friend shouldn’t get the same treatment.

I mean, think about it. Instead of a sci-fi setting with unfamiliar characters, we’d actually get a western with the crew already introduced in Toy Story 2 as part of Woody’s Roundup, including Stinky Pete the Inspector, Jessie the Yodeling Cowgirl, and Bullseye the Horse.

That sounds like an idea most Toy Story fans can get behind, and they’ve been sharing that enthusiasm on social media non-stop since Lightyear kicked up a hype storm with its final trailer.

In fact, not only are people asking Pixar to do a solo Woody movie next, they already have the perfect actor to voice him in the form of Justified‘s Timothy Olyphant.

Some folks, meanwhile, see the Woody movie as the only rational step for Pixar after finishing work on Lightyear.

Of course, such is the way of cinema that a movie has to become successful first to merit sequels or other features inspired by it. The same is true of Lightyear, so if fans wish to see a movie made about Woody, the space ranger first needs to hit a home run at the box office.

Woody would have the perfect set-up, too, as one user pitches the idea that Andy should be referenced as the movie’s director in the credits, revealing that he went to study film in college. Pixar, make it happen.

I don’t suppose anyone would be against a film starring Woody as a sherrif in the Wild West, but for now, we have Lightyear to look forward to as the movie inches closer to its June 17 premiere.