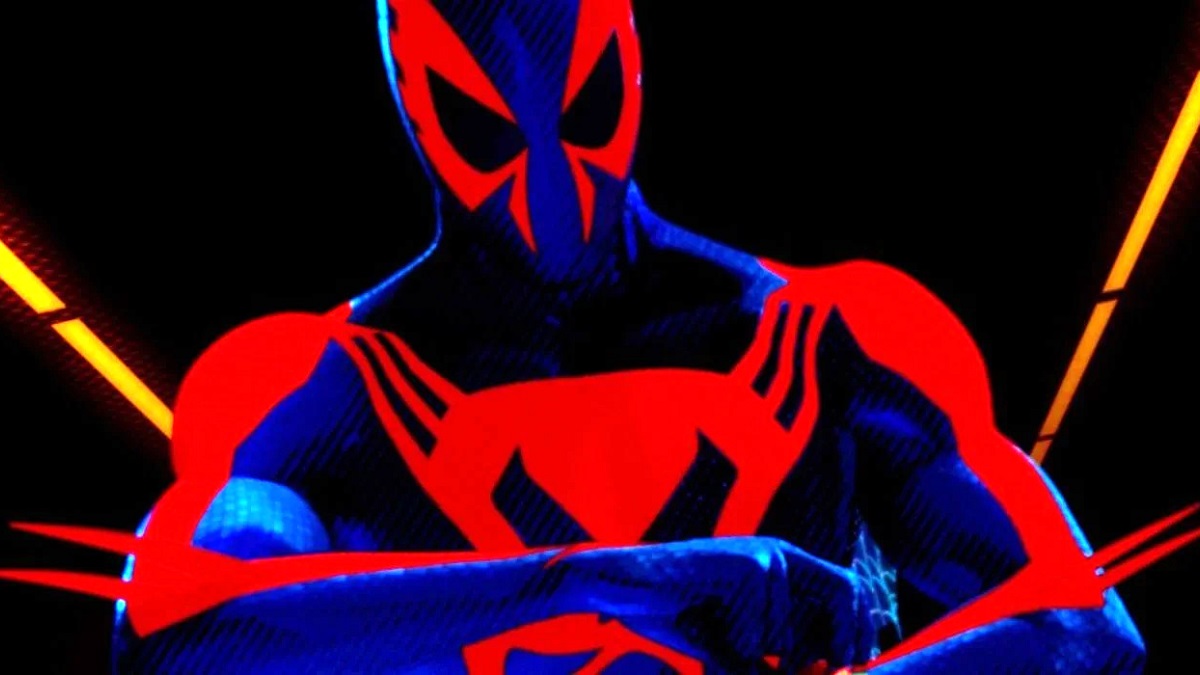 One of the most interesting things about Doctor Strange in the Multiverse of Madness that not a lot of fans seem to be talking about is how Xochitl Gomez’s America Chavez reveals she’s visited over 70 different pockets of the multiverse, and yet she’s never even heard of Spider-Man.

As last year’s No Way Home made spectacularly clear, there are at least two Peter Parker variants out there, with Andrew Garfield and Tobey Maguire returning to their own realities once they’d helped Tom Holland’s web-slinger patch up the impending invasion, which we now know to be called an incursion in Marvel Cinematic Universe parlance.

With that in mind, there’s no reason why fan favorite Miguel O’Hara couldn’t end up making his live-action debut at some stage, even if the 2099 suffix might need to be dropped in favor of establishing his hometown of Nueva York as an alternate version of the Big Apple, as opposed to a futuristic one.

It’s a rumor we’ve been hearing every now and again for years, but in an interview with The Illuminerdi, Corrective Measures and Power Rangers Dino Charge star Brennan Mejia has thrown his hat into the ring.

“Miguel O’Hara from Spiderman 2099. He’s Latino as far as I know, right? He’s Spiderman. I’m sure they’re not going to cast me as Peter Parker unless they decide to get a whole new version, but why would they right now. I’m sure they’re happy with what they got. So just thinking in realistic terms of what potentially I could actually play. Jaime Reyes from Blue Beetle. I know he’s cast already too. But just roles that, or Nightcrawler from X-Men. He’s circus, right?”

Sony’s attempts to piggyback on the MCU’s multiverse in Morbius didn’t go so well, so if Spider-Man 2099 does end up getting the live-action green light, we seriously hope Kevin Feige is the one tasked to steer the hypothetical ship.