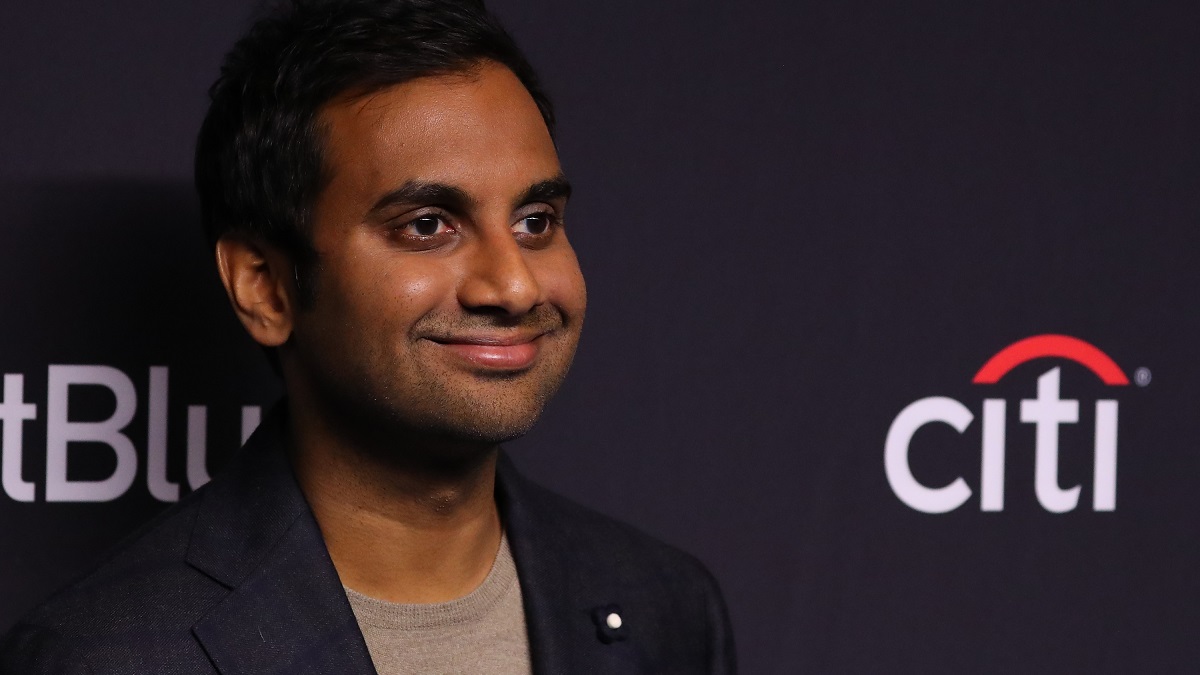 Disney subsidiary Searchlight Pictures has suspended production on the upcoming Aziz Ansari-directed film Being Mortal due to an undisclosed complaint.

In a letter shared by Deadline that was addressed to the cast and crew of the film, it was revealed that after being paused for a few days, production will now be postponed indefinitely.

The studio was made aware of the complaint late last week, but details weren’t released to the public until after an investigation had been held into the matter. Having concluded, Being Mortal has officially been brought to a halt for an unspecified amount of time, as you can read in the statement below.

“Dear Being Mortal Cast and Crew,

We know you are all concerned about the recent delays in production and want to give you an update.

Late last week, we were made aware of a complaint, and we immediately looked into it.  After reviewing the circumstances, it has been decided that production cannot continue at this time.

We are truly grateful to all of you for everything you’ve put into this project. Our hope is to resume production and are working with Aziz and Youree to figure out that timing.

Production will be in touch with you to share details on the wrap, and we will let you know as soon as we have more information to share.

While it isn’t clear what the complaint was or who it was directed at, sources revealed to Deadline that it was not about director Ansari, who has been working with fellow producer Youree Henley and the studio in trying to figure out what happens next.

The actor and comedian’s feature-length debut from behind the camera will adapt the book Being Mortal: Medicine and What Matters in the End, and was originally scheduled to launch in 2023, but hitting the pause button on shooting will set things back significantly.