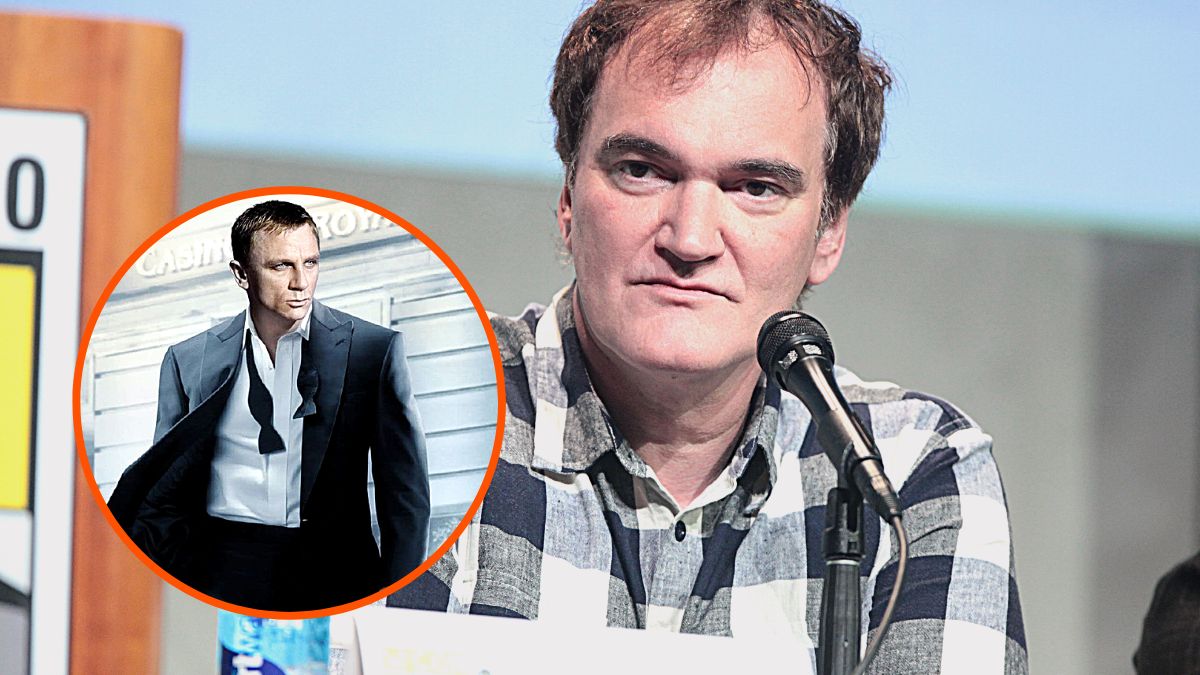 Quentin Tarantino isn’t the first person one would think of to direct for a big franchise, especially given his recent comments on Marvel films and their respective directors. Once upon a time, however, the Pulp Fiction filmmaker had his eyes on 007, but it didn’t work out.

Back in 1994, after making Pulp Fiction, Quentin Tarantino was interested in adapting the first ever James Bond book by Ian Fleming Casino Royale. In an interview with Deadline, the 59-year-old looks back on the Tarantino Bond film that never was.

The rights to Casino Royale, which Tarantino says everyone believed was “unfilmable”, were not owned by EON, the production company behind every single Bond film, up until 1999. The Pulp Fiction director believes that if things had stayed that way he might have made his own Casino Royale adaptation after all, but he missed his window.

Tarantino is not interested in answering to any other creative authorities over his own films, and that goes for Marvel, Disney, or, in the case of 007, EON. It’s obvious that Tarantino’s James Bond would be significantly different from the Martin Campbell, Daniel Craig-led, version. And, unfortunately, it’s one we will never get to see.

There are no regrets on Tarantino’s side, though, since there is no point crying over spilled milk. He went on to make Jackie Brown and Kill Bill instead. “I don’t think I wish I had done any of these movies, more than the movies that I ultimately chose doing,” Tarantino said.

Looking towards the future instead, the famed director is working on a limited series, which he has already finished writing, and plans to direct too. It’s expected to begin production sometime this year.