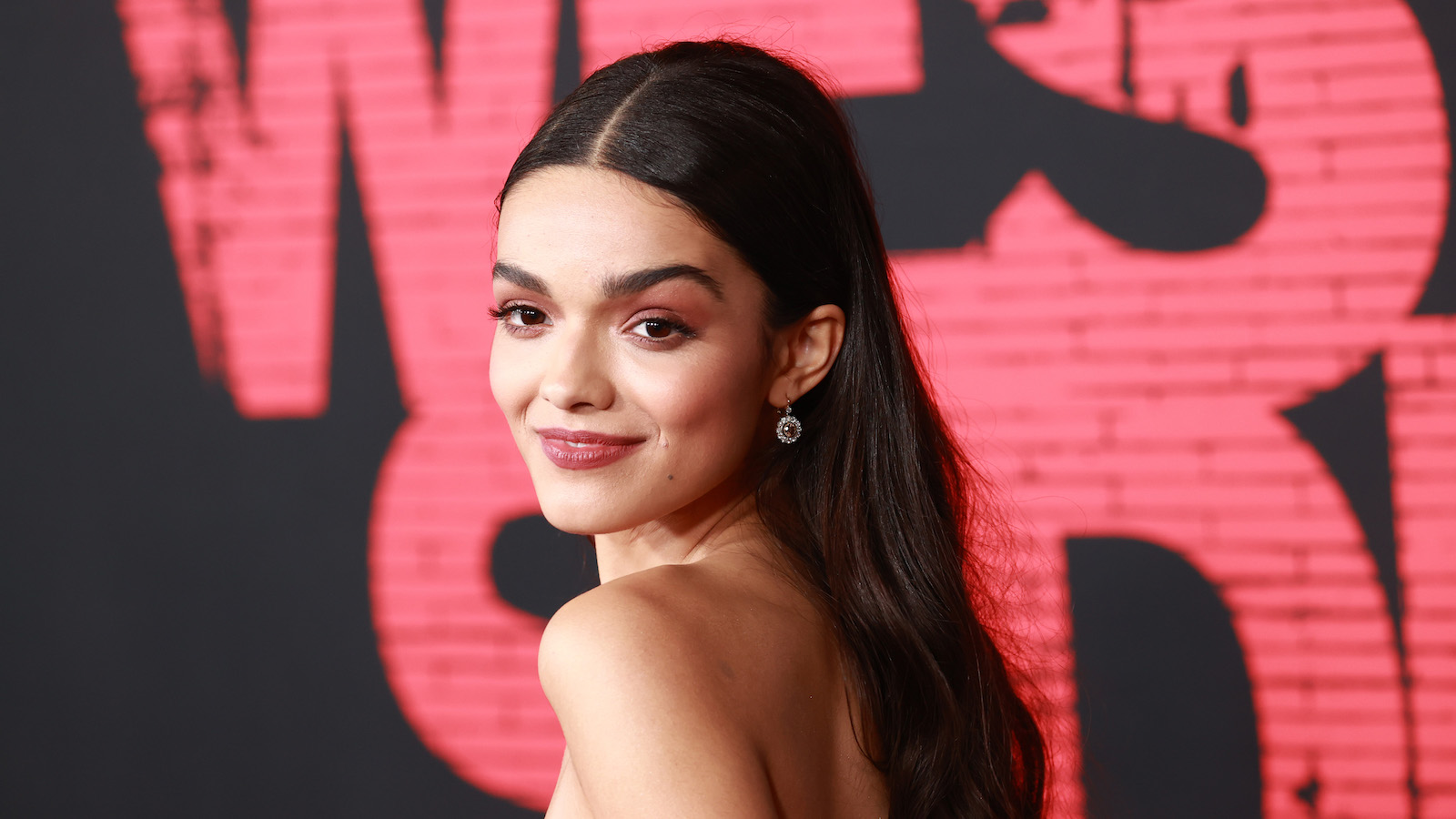 Celebrities will never be free from scrutiny. Rachel Zelgar knows this all too well after the announcement that she would play Snow White in a new adaption.

After the video received backlash, Zegler took it down and apologized to Britney. Turns out, it was only the beginning of the criticism towards Zegler.

Rachel Zegler made it big after starring in Steven Spielberg’s remake of the classic West Side Story (2021), opposite Ansel Elgort as Tony.

That was only the beginning as she now has been cast in the upcoming Snow White live-action movie, as well as the new Shazam! movie.

“There was a huge imposter syndrome shadow that loomed over me. I was reading these horrible things people were saying, like, ‘What kind of dirt does she have on whoever holds the puppet strings in Hollywood? Because that has to be the only reason she’s booked gigs while waiting for this movie to come out.’ As much as it’s bullshit to read, it takes a toll.”

Zegler has mixed feelings about her fame and fortune. She remembers five years ago when she was 16-year-old and has advice for herself. “I would just warn her before she pressed ‘record,'” she says now. “I don’t think it would have changed my mind, but I would’ve just said, ‘Hey, you know how you really like this quiet life? Just remember that. And take it in while you can.'”

The remake has also faced legitimate criticism from actor Peter Dinklage, who considers the idea of making the movie at all “backwards,” though he expressed “love and respect” for Zegler herself. Disney responded to Dinklage in a statement reading, “To avoid reinforcing stereotypes from the original animated film, we are taking a different approach with these seven characters and have been consulting with members of the dwarfism community.”

Hopefully, Zegler will find peace and help create Disney buck stereotypes and create a version of Snow White we can’t help but fall in love with.