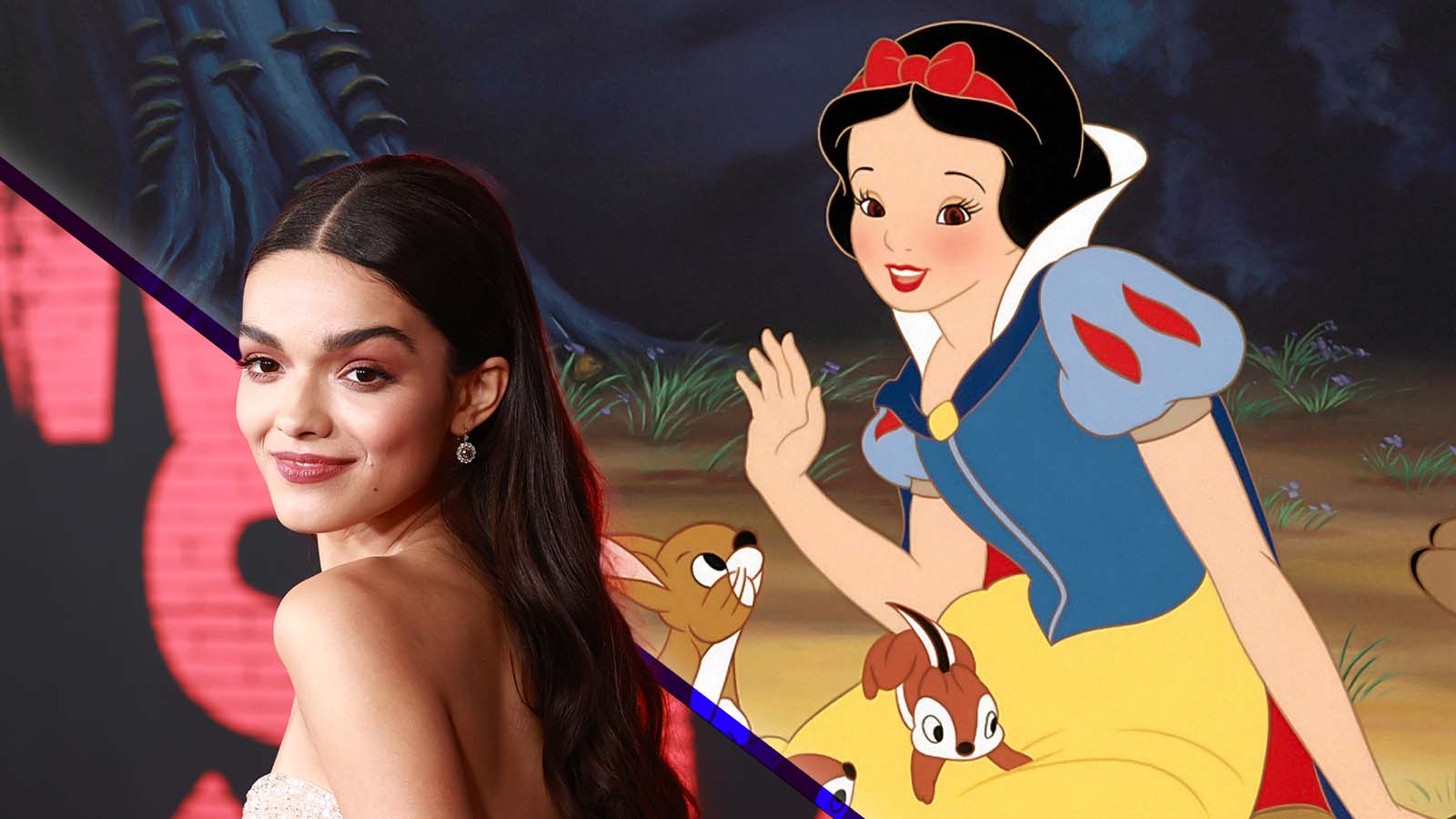 Rachel Zegler has decided not to fight fire with fire when it comes to those criticizing her casting in Disney’s upcoming Snow White remake, as the West Side Story star says these people need to be “loved in the right direction.” Following her Golden Globe-winning performance in Steven Spielberg’s acclaimed musical, Zegler is set to be a regular on our screens from now on, with two major roles already lined up.

In addition to a part in upcoming DC sequel Shazam! Fury of the Gods, Zegler has snagged the title role in Disney’s next big live-action reimagining, which will bring the studio’s very first picture into the 2020s. To do that, Disney elected to cast its first-ever Latina princess. Unfortunately, as is frustratingly inevitable in cases like this one, some folks online got very angry over Zegler’s hiring.

Yet the actress doesn’t hold any bitterness towards these individuals herself. In a chat with Andrew Garfield for Variety’s Actors on Actors interview series, Zegler reflected on being cast as Snow White. She acknowledged that the news caused a gigantic firestorm on Twitter, but it’s clear that the former YouTube star has a positive outlook about the whole thing.

“Never in a million years did I imagine that this would be a possibility for me. You don’t normally see Snow Whites that are of Latin descent. Even though Snow White is really a big deal in Spanish-speaking countries… But you don’t particularly see people who look like me or are me playing roles like that. When it was announced, it was a huge thing that was trending on Twitter for days, because all of the people were angry. We need to love them in the right direction. At the end of the day, I have a job to do that I’m really excited to do. I get to be a Latina princess.”

The Snow White remake recently met with controversy when Peter Dinklage blasted Disney for making a new adaptation of the story, calling out its infamously offensive and outdated depiction of dwarfs. The studio quickly nipped this one in the bud, however, by responding to Dinklage’s comments, indicating that the fabled seven dwarves might not appear in the live-action version.

From The Amazing Spider-Man director Marc Webb, Snow White also features Gal Gadot as the infamous Evil Queen and Andrew Burnap as a brand-new male lead. La La Land‘s Justin Paul and Benj Pasek are composing fresh songs for the film, with Greta Gerwig being the last known writer to brush up the script. The shoot is expected to begin this March in the UK.