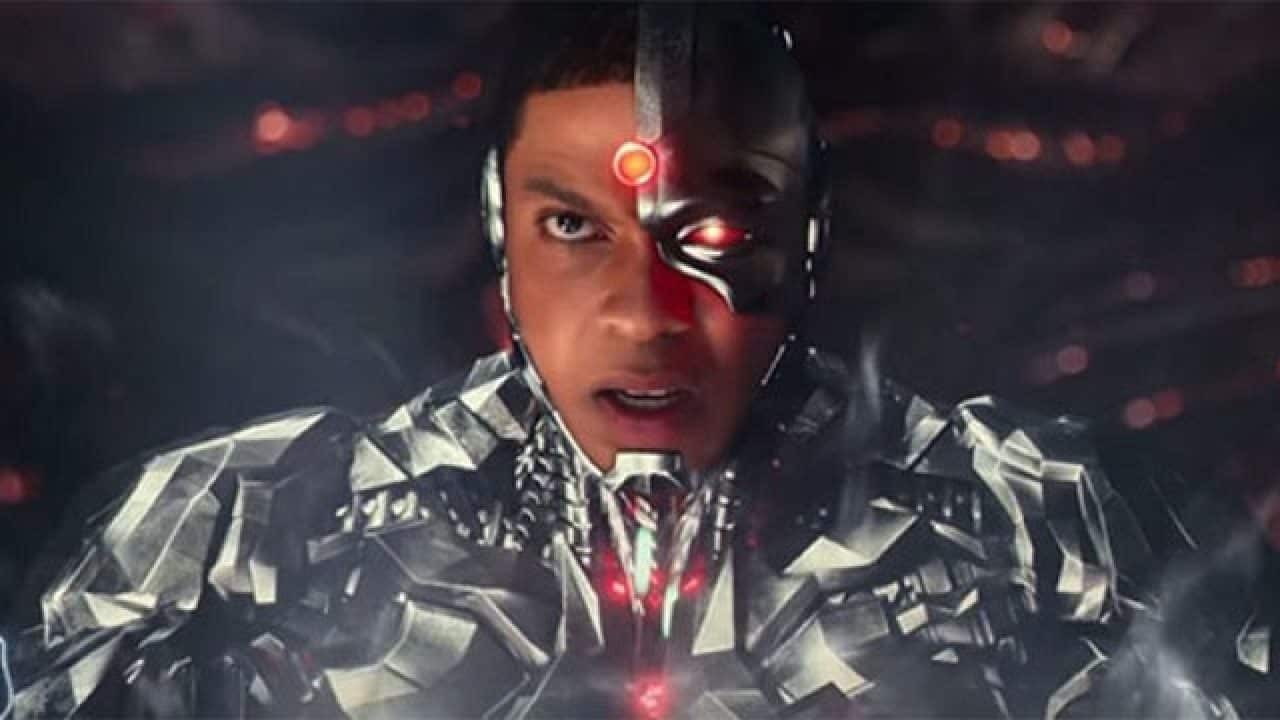 Having earned upwards of $250 million at the box office after only three days in theaters, you can completely understand why Warner Bros. would be celebrating the instantaneous success of The Batman.

Matt Reeves, Robert Pattinson, and the rest of the cast and crew gifted audiences around the world with an acclaimed comic book reboot, one that’s been drawing no shortage of praise from critics and audience alike, with incoming DCEU debutant Dwayne Johnson even feeling compelled to give the movie a shout-out on social media.

However, the in-house back-slapping hasn’t gone down too well with Justice League star Ray Fisher, who continues his efforts to hold the studio accountable for the myriad of accusations and allegations leveled towards Joss Whedon’s stint helming the reshoots of the infamous all-star epic.

A recent piece from Deadline featured soundbites from WB higher-ups Toby Emmerich and Walter Hamada, two people Fisher definitely isn’t a fan of. Taking to Twitter, the actor called them out once again, accusing them of trying to safeguard their own jobs by taking credit for The Batman while continually failing to address the Justice League situation.

The public has largely backed Fisher to the hilt, but after an internal investigation into the various Whedon claims yielded no tangible results, his voice has only grown louder. The disgraced filmmaker tried to defend himself, only to be roasted into oblivion, but it’s clear that the likes of Emmerich and Hamada are happy to put their fingers in their ears to drown out any noise coming from the franchise’s former Cyborg.