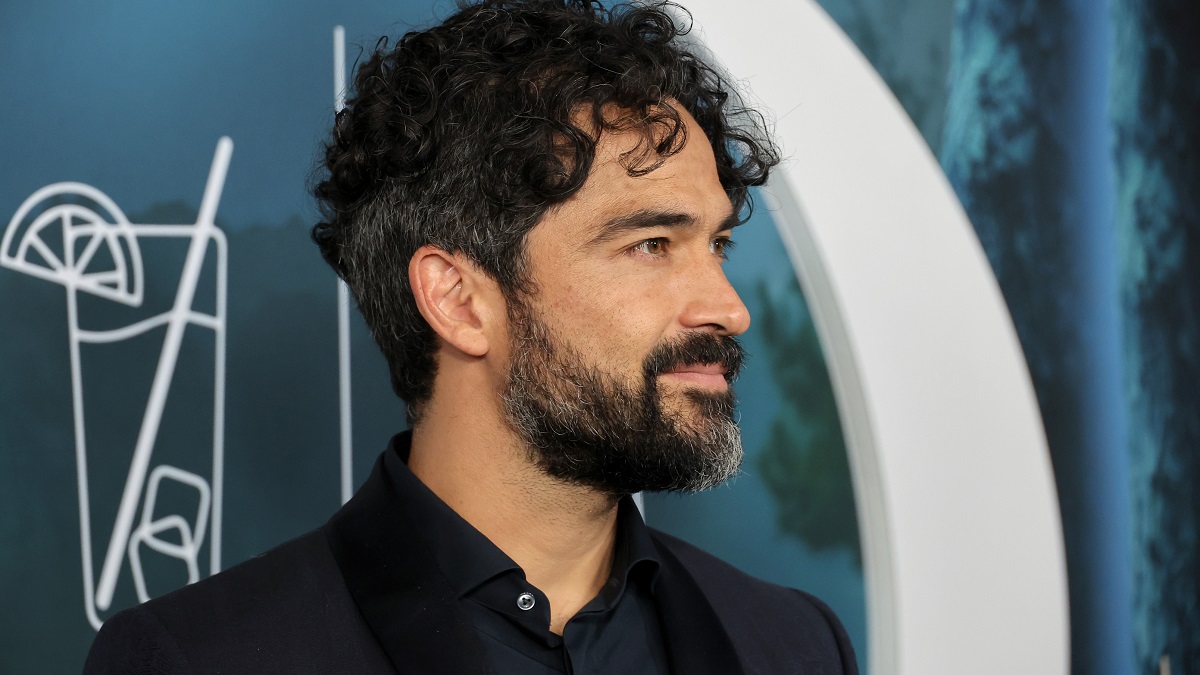 Zack Snyder’s work may have proven to be consistently polarizing among critics, but it can’t be argued that the filmmaker has one of the most passionate fanbases of anyone in Hollywood, while his creative collaborators can’t speak highly enough of him on either a personal or professional level. Netflix sci-fi epic Rebel Moon has only just started shooting, but the praise is already coming in hot.

The stacked ensemble features Sofia Boutella in the lead role, with support coming from Charlie Hunnam, Ray Fisher, Djimon Honsou, Rupert Friend, Jena Malone, Corey Stoll and many others, several of whom have worked with the director before. Ozark star Alfonso Herrera is making his Snyder debut, and he revealed to The Hollywood Reporter that he can’t wait to get started.

“Well, he’s a director that has revolutionized cinema. He has created important projects for the industry and the world. I mean, who hasn’t seen Zack Snyder’s films? Who hasn’t been excited to go to the movies to see a Zack Snyder film? He’s a cultural reference in many ways, so I’m very excited to share a set with him and to work with him and with his team.

What I sense so far is that everybody likes to have a good time. That is what Zack enjoys the most, and he is very clear about it. So he really wants people to enjoy the process. That is his main goal, and the first time I had a conversation with him, he shared this thought. Even his energy has this sensibility, too.”

Given that Rebel Moon is a refitted Star Wars spinoff heavily inspired by Akira Kurosawa’s Seven Samurai, we’ve got a good idea of what to expect from the movie on a narrative level. Given that it’s since been confirmed as a two-part tale, though, the sprawling saga is guaranteed to be even bigger in scope, scale, and spectacle than first thought.