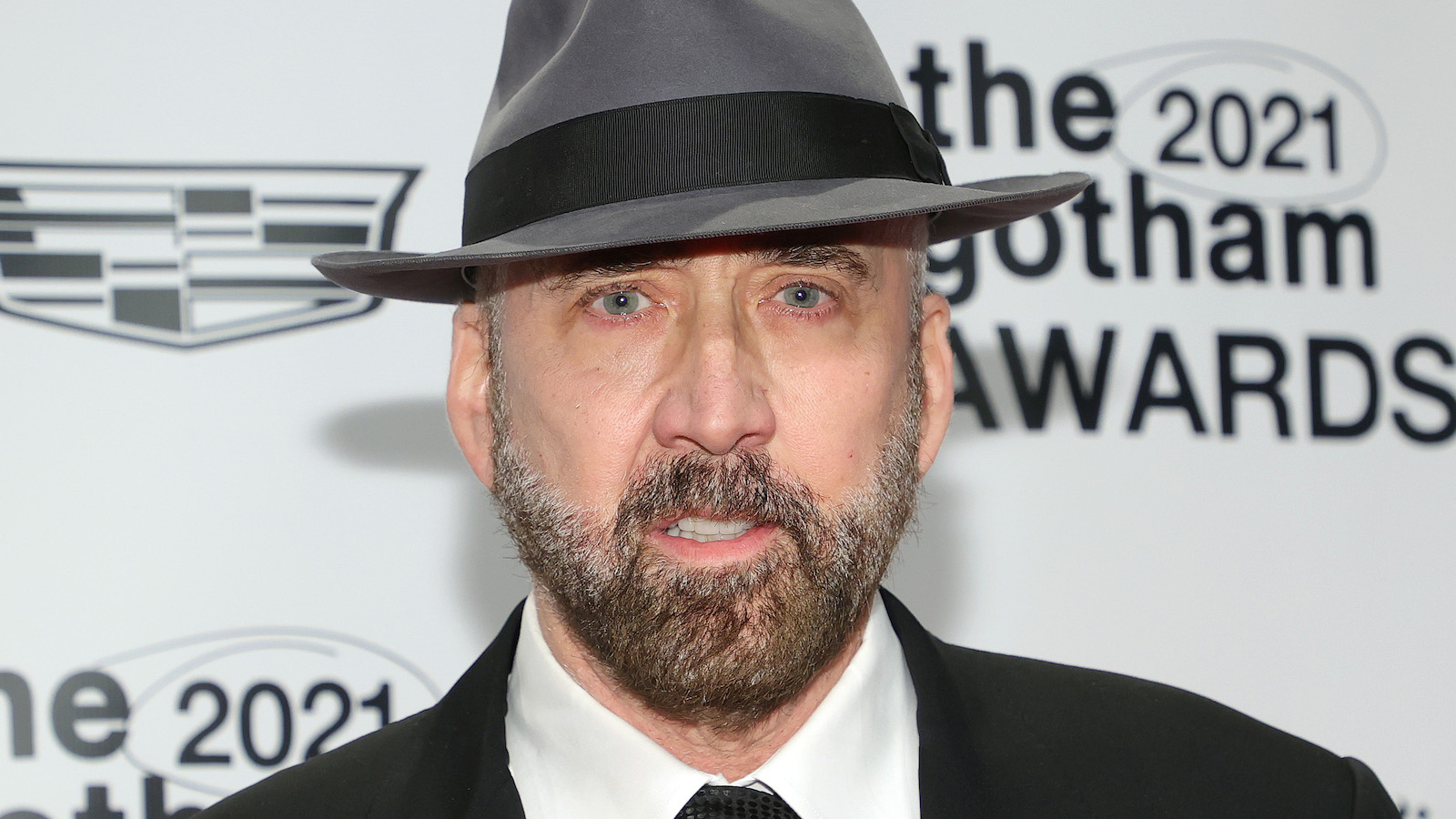 As shared by The Hollywood Reporter, the Renfield plot will center around “a henchman for Dracula.” After a few centuries on the job, he’s had enough but has trouble extricating himself from his codependent relationship with his fanged boss.

Monsters are a welcome element in pop culture, so it’s no surprise that we’re getting a film in the Dracula realm. We love the idea most because it focuses on his manicial henchman instead of on the vampire himself.

Robert Kirkman, who came up with the idea in which Ryan Ridley based his screenplay, spoke with the Fatman Beyond podcast last year, where he shared the following quote, as reported by ComicBook.com.

“We’re doing this cool movie for Universal that’s a focus on Renfield. It’s a story about him being Dracula’s henchman, and how shitty a job that is. It’s a fun, extremely violent comedy because I’ve got a crutch and it’s violence.”

Universal’s Renfield hits theaters on April 14, 2023, and if you need your Renfield fix before then, you can see Dwight Frye take on the role in the 1931 Dracula film and in Bram Stoker’s Dracula as played by Tom Waits.