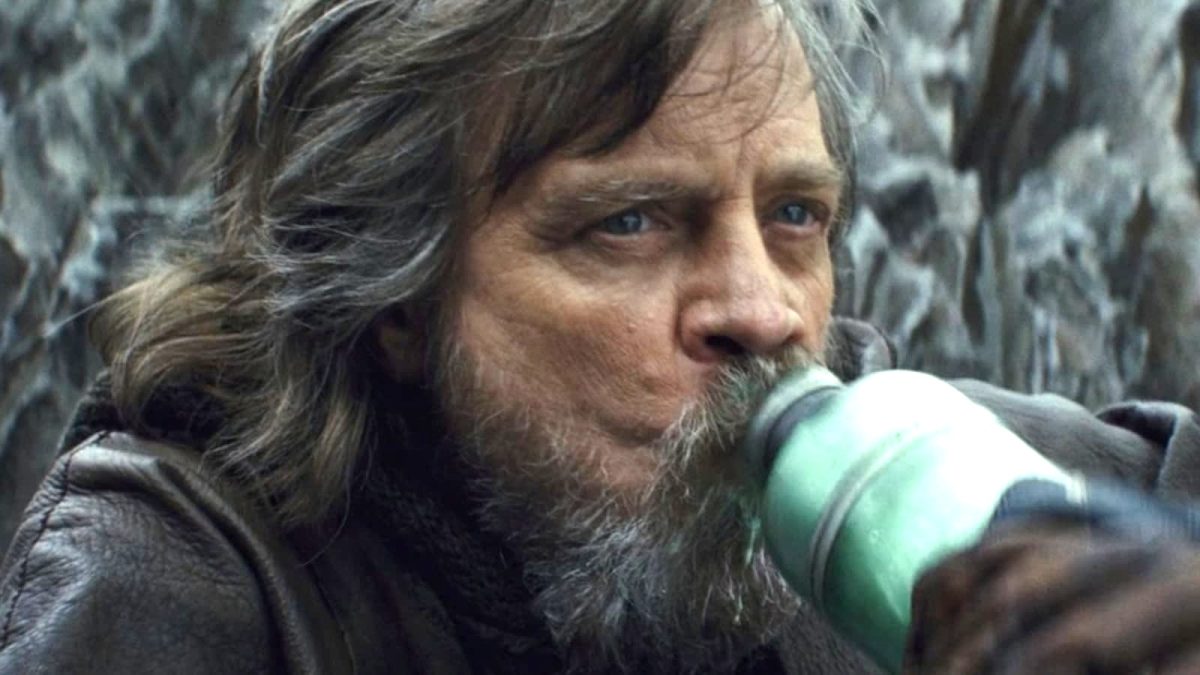 It’d be perfectly understandable if Rian Johnson dropped Star Wars like a hot rock. The Last Jedi director was hit by a tsunami of outrage in 2017 and to many fans is still public enemy number one to this day. But it’s safe to say Johnson has had the last laugh as he followed up The Last Jedi with the critically acclaimed smash-hit Knives Out and shocked the industry by selling the rights to the two sequels to Netflix for a jaw-dropping $469 million.

Johnson promptly devoted himself to his murder mystery franchise, leading many to conclude that the Star Wars trilogy he was supposed to direct would never happen. But last month there was a glimmer of light on the horizon, with Johnson confirming that he’s at least in contact with Lucasfilm President Kathleen Kennedy about the plans.

But now, in an interview with Insider, he admits these movies may never happen:

We’d be sad if Johnson never returned to a galaxy far. far away. Over the years The Last Jedi has begun to be critically reappraised by fans, with many conceding that while they’ll never agree with the choices Johnson made with regard to Luke Skywalker’s story, they can at least understand why he made them.

In addition, much of The Last Jedi hate arises from how the story fits into the wider Skywalker saga. If Johnson were working on a new trilogy set in an entirely different part of the Star Wars universe such tight continuity constraints might not apply. Let’s hope that when Knives Out 3 emerges in 2025 he’ll begin to renew his focus on this long-awaited series of movies.

Glass Onion: A Knives Out Mystery arrives on Netflix on Dec 23.