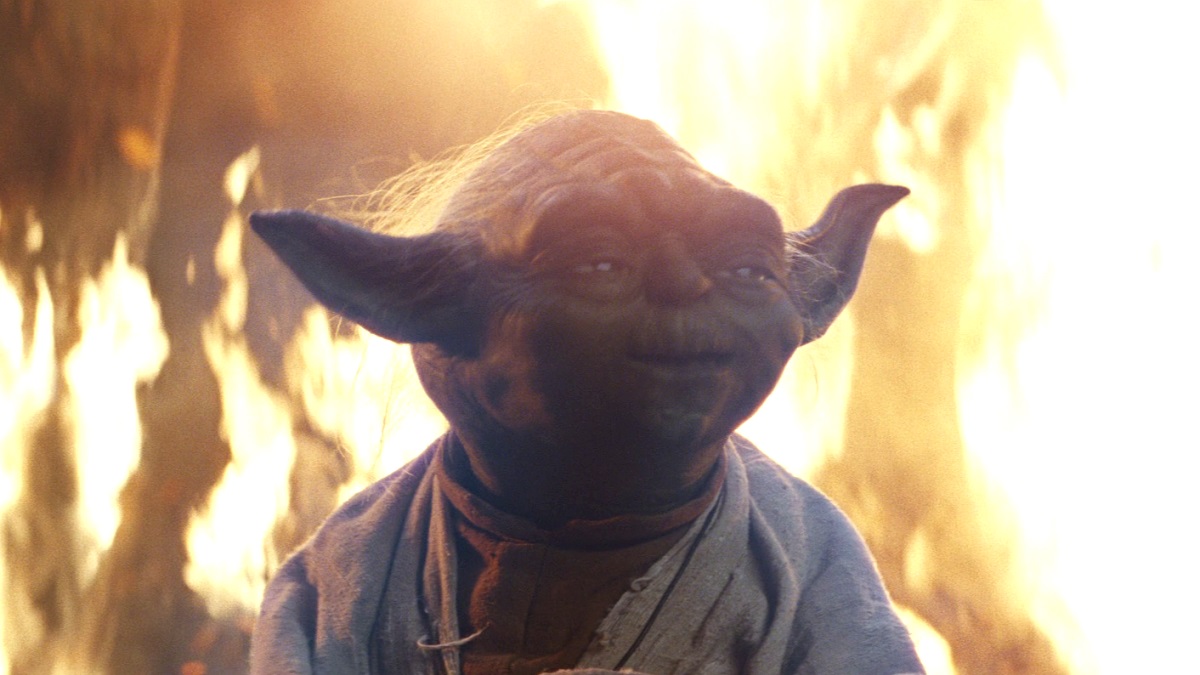 Rian Johnson is currently riding high on the success of Glass Onion: A Knives Out Mystery. The Elon Musk-skewering sequel has become a huge hit for Netflix over the holiday season, doubtless making them feel like the $469 million they spent on securing Glass Onion and the upcoming Knives Out 3 was money well spent. While the filmmaker is now known for his murder mysteries, it seems his heart will always remain in the galaxy far, far away.

Star Wars: The Last Jedi continues to generate endless fan debate, and there’s still the possibility of him returning to Lucasfilm to make a trilogy of his own. Now, in an interview with The Atlantic, he’s reflected on the movie’s ending, and contextualized it as a commentary on working with a huge ongoing franchise:

A good ending that recontextualizes everything that came before it and makes it a beautiful object unto itself – that’s what makes a movie a movie. It feels like there’s less and less of that. This whole poisonous idea of creating [intellectual property] has completely seeped into the bedrock of storytelling. Everyone is just thinking, How do we keep milking it? I love an ending where you burn the Viking boat into the sea.”

Johnson’s desire to burn everything down (also very much on display in Glass Onion) may not have endeared him to Star Wars fans, though we loved The Last Jedi and wish The Rise of Skywalker had built upon it, rather than frantically walking back almost every plot point.

That said, we can somewhat sympathize with fans who didn’t necessarily want to see Star Wars burn to the ground. If Johnson ever does get to make his own trilogy we suspect it’ll be much more warmly received, as in retrospect he may not have been the best pick to make the middle entry of three movies.

Johnson has already begun preliminary work on Knives Out 3, which should land in late 2024. Beyond that, it sounds like Kathleen Kennedy’s door remains open to him, so fingers crossed that his Star Wars trilogy finally enters production.