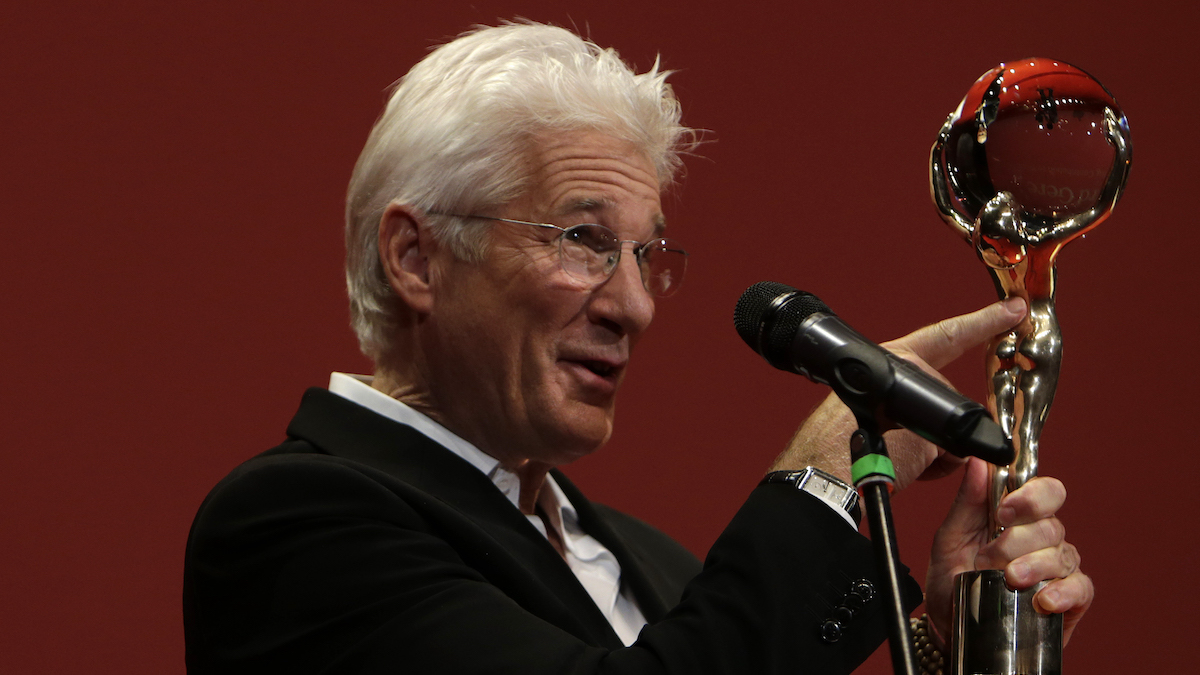 Veteran actor Richard Gere is open to appearing in a superhero movie, but only if it meets his exacting standards.

Per ComicBookMovie, the Pretty Woman star reveals he is willing to take on a superhero role as long as the film is innovative and unpredictable. He explains:

“It would depend on the quality. If they’re formulas, I’m probably not interested, but if there’s something quirky and unexpected and it doesn’t just end up with a big fight at the end of the movie – which they all do – it might be of interest to me, sure!”

Roberts and Bracey play a couple who fall and stumble upon a volatile family secret when they introduce their parents. The spouses in each couple were formerly affair partners. However, neither is aware of the other’s infidelity. Each parent scrambles to hide the blushing truth about their respective adultery during a tense family dinner that becomes hilariously absurd.

Gere has starred in a string of iconic movies in a career spanning over five decades. Apart from Pretty Woman, some of his most memorable roles include American Gigolo (1980), An Officer And A Gentleman (1982), Unfaithful (2002), and Chicago (2002).

Although best known for his many turns as a leading man, Gere established himself as a superb villain when he played a dirty cop in the Mike Figgis film Internal Affairs (1990).

There are countless roles in the DC and Marvel universes where Gere’s remarkable talent would shine, whether he plays a character who saves the day or an adversarial figure. Either way, it’s about time studios started making superhero films that offer the unexpected. If for no other reason than to cast Richard Gere!