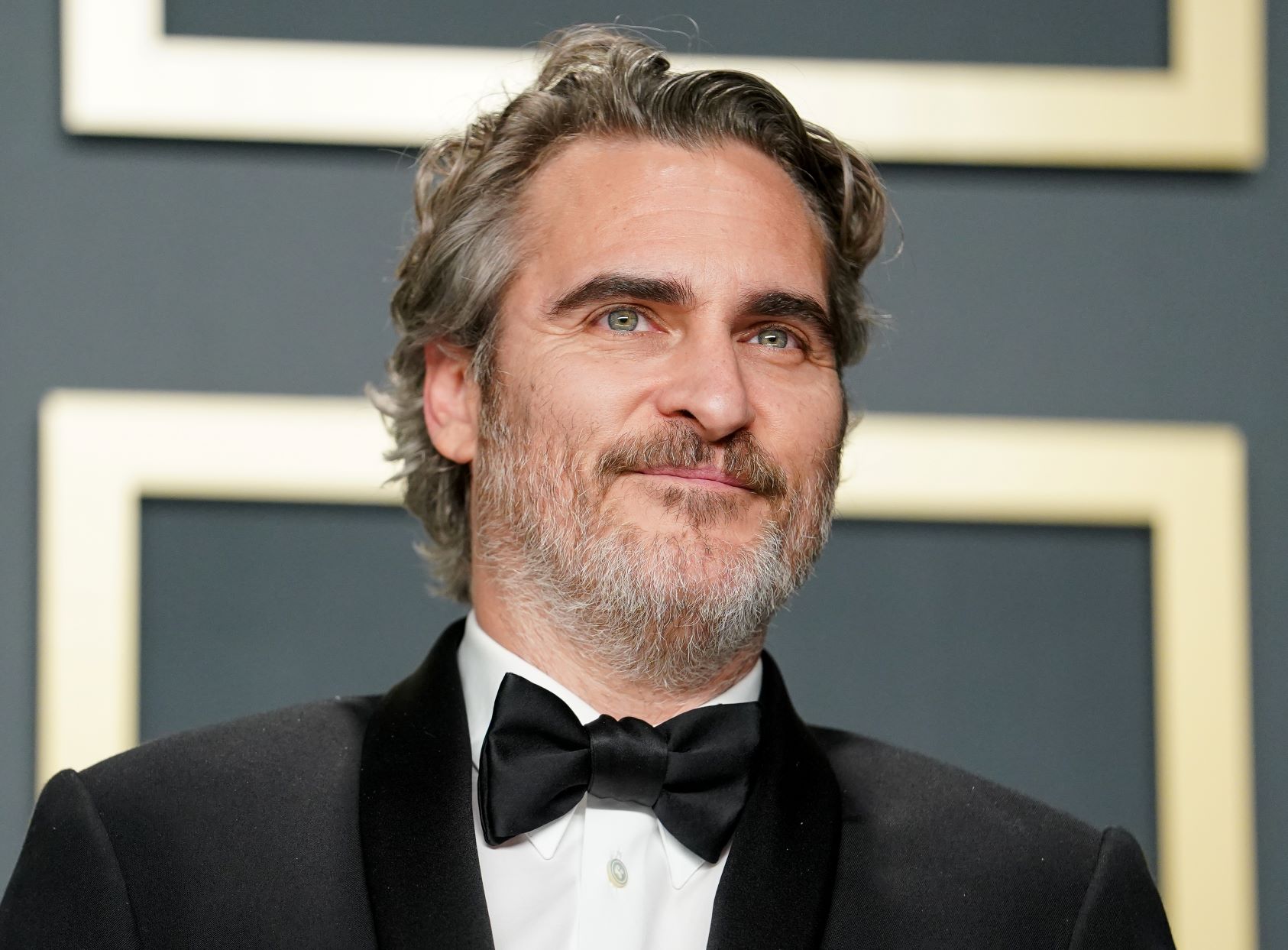 Iconic director Stanley Kubrick spent almost two decades trying to get his film about Napoleon Bonaparte off the ground. Ridley Scott might manage it within a year.

Previously known as ‘Kitbag’, Scott’s Napoleon began shooting with Joaquin Phoenix in the title role in February. Now it seems to have wrapped and industry experts theorize it may even land before the end of the year.

The prime reason backing this possibility is Scott’s evident impressive work ethic and speed. His last two films, The Last Duel and House of Gucci, were both released in 2021. What further backs his efficiency is the fact that the post-production on Napoleon is already underway. Right now it’s officially scheduled for 2023, but World of Reel points out that “there is no reason to think that 8 months of post-production isn’t enough to deliver “Napoleon” on time for AFI or, at the latest, give it a December release.”

Helping matters is that Napoleon will air on Apple TV Plus, making it easier to release it without worrying about theatrical release schedules. Apple may also want to speed things along in order to get sequels in the pipeline. This project covers Bonaparte’s rise to power, though his reign as Emperor of France, and subsequent fall and exile are equally fascinating stories.

With Scott and Phoenix teaming up, the streaming giant may also be aiming for a repeat of their 2022 Oscar success with CODA, so it seems like a safe bet they’d be eager to get Napoleon out the door as quickly as possible. More on this as we hear it.