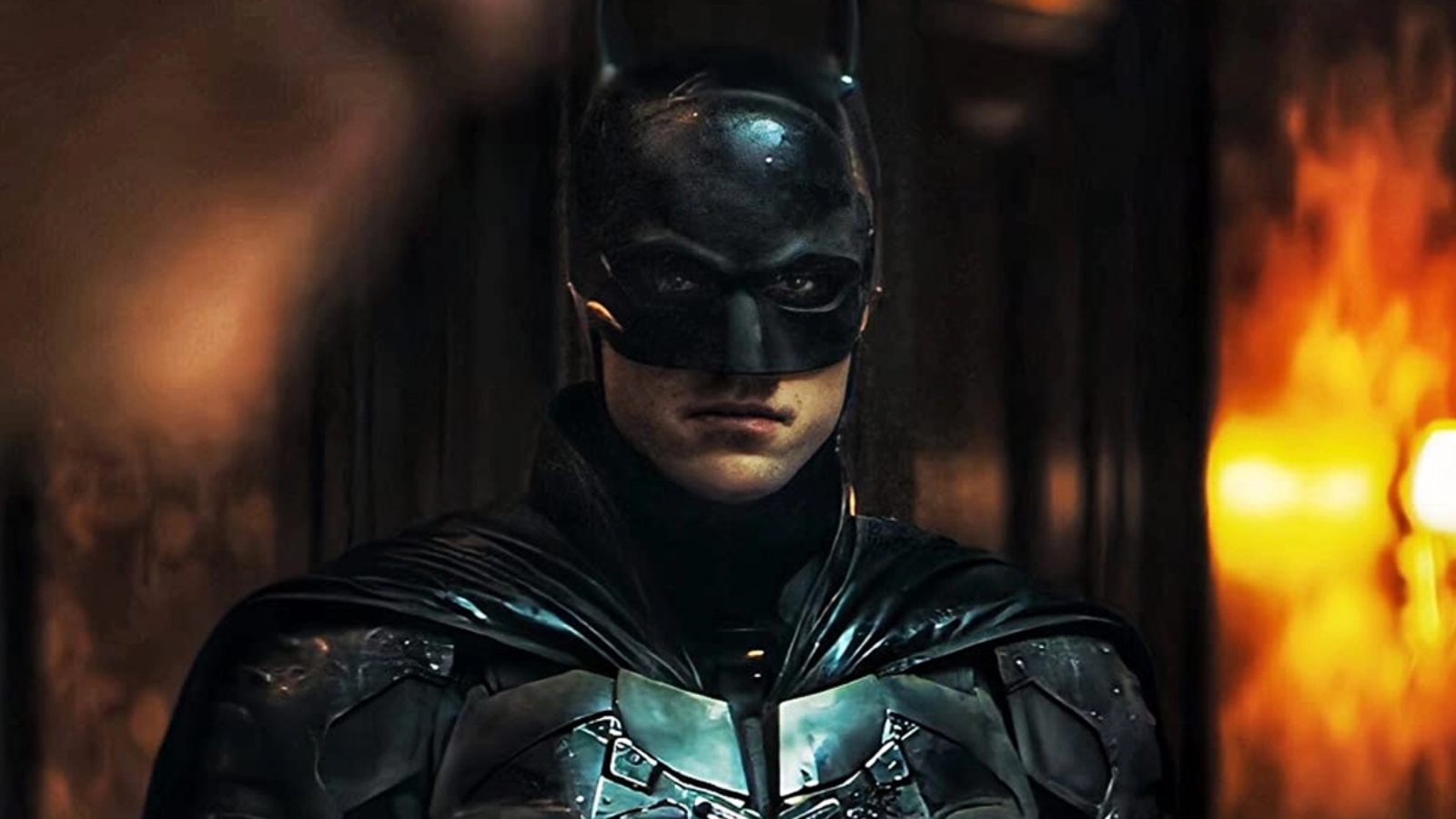 You can’t exactly talk about a film without putting it in the context of its predecessors, especially with a superhero flick like Matt Reeves’ The Batman which will reboot the story of the Dark Knight for the nth time. And while we still don’t know everything about the director’s striking cisuals, or even the upcoming movie’s tonal and thematic resonance, Robert Pattinson has revealed that he actually did his audition in George Clooney’s suit from 1997’s Batman & Robin.

That film may not be your go-to reference source on the Caped Crusader, having gone down in history as one of the worst superhero features of all time. But Clooney’s performance as the World’s Greatest Detective wasn’t terrible, per se, at least compared to other production elements comprising that travesty.

Even if the film itself didn’t contribute anything to this franchise in general, Matt Reeves and his producers found a good use for George Clooney’s outfit. The incumbent Batman Robert Pattinson recently appeared for an interview with Eiga (a Japanese movie outlet) and compared his own modern suit to Clooney’s, which he apparently wore during the screen test.

“I think [the screen test] was George Clooney, but I wore the original one. It looks cool, but it feels like a nightmare,” Pattinson said. “I can’t move. I was sweating all the time, and I was scared that I couldn’t do anything with this (laughs.) My suit is not only very cool, but it’s also incredibly well designed. Even if I play a fight scene with a lot of movement, I can move anyway. “

Thinking about how many actors still have issues with their costumes in superhero flicks despite all the cool tricks and advanced tech the productions utilize nowadays, we’re glad to see that Pattinson has lucked out in this regard. And we can’t wait to see his Batman suit in action come Mar. 4.