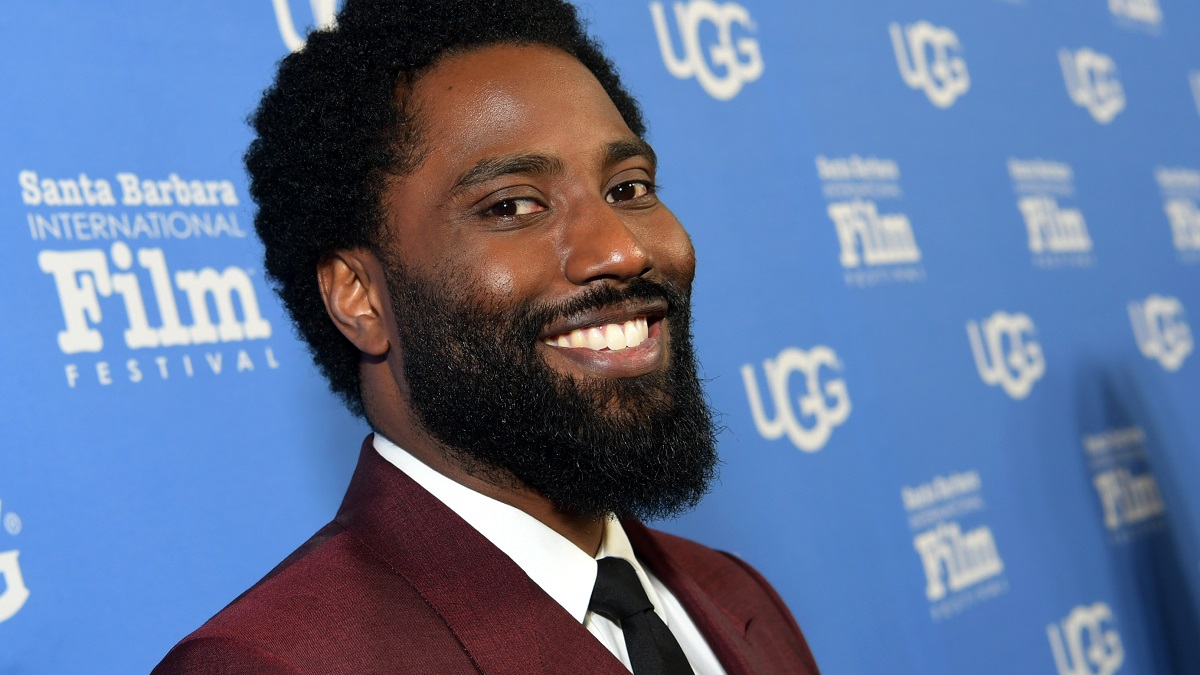 Gareth Edwards has only directed three features in the space of twelve years, but that’s been more than enough to establish his reputation as one of the most talented and capable filmmakers out there, at least when it comes to high concept genre-driven pieces.

The 46 year-old’s breakout movie Monsters was made for $500,000, but looked like it cost ten times as much, with Edwards additionally serving as writer, cinematographer, visual effects artist, and production designer. He then launched the MonsterVerse with $529 million box office smash hit Godzilla, before delivering what many believe to be the best Star Wars blockbuster of the Disney era in Rogue One.

Edwards hasn’t directed anything since his stint in a galaxy far, far away, but he’s on his way back to our screens with a brand new original sci-fi. As per Deadline, Allison Janney has joined Tenet‘s fast-rising star John David Washington in True Love, with Gemma Chan, Danny McBride and Benedict Wong also part of the ensemble.

Plot details are non-existent at this stage, but Edwards has earned enough goodwill to generate excitement over what he’s cooking up behind the scenes. Production company New Regency are financing True Love, so that should mean we’ll be getting the unfiltered creative vision of the sci-fi aficionado.