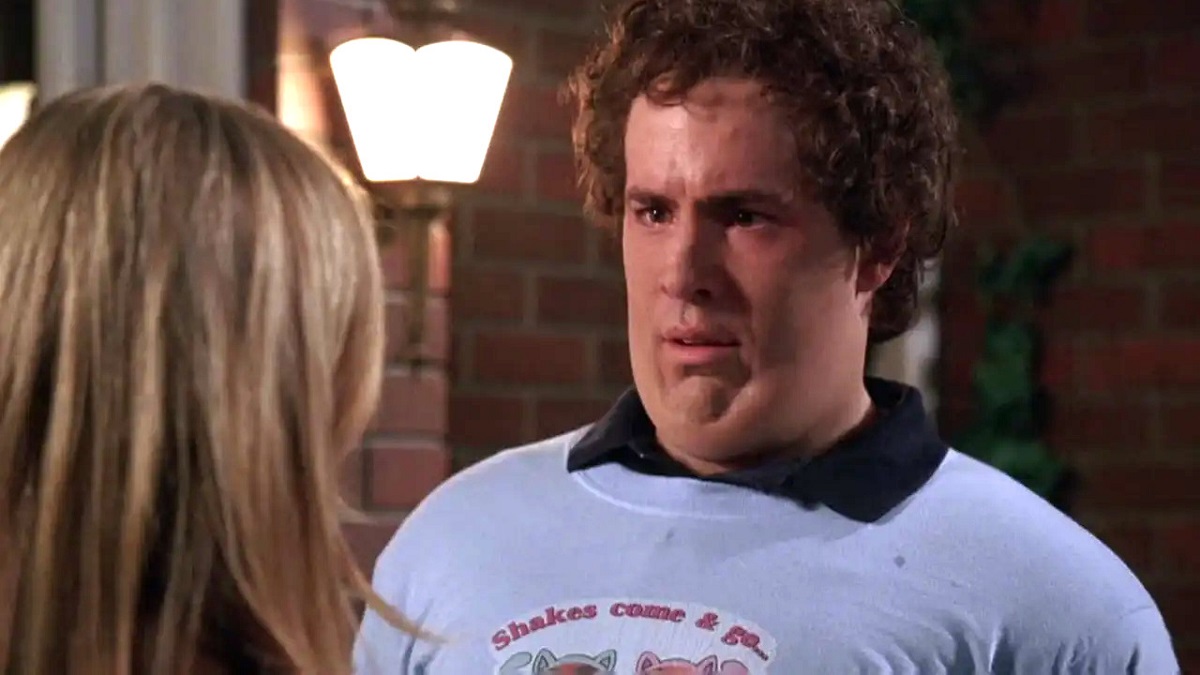 Ryan Reynolds is honest and self-deprecating enough to admit when he’s made a huge cinematic mistake, with his decade-long trolling campaign against infamous DC disaster Green Lantern the most prominent by far. However, even the perpetually sarcastic actor and producer draws the line at Just Friends being reappraised as an unsung masterpiece.

The 2005 comedy was one of Reynolds’ first major leading roles as the first name billed in the credits of a Hollywood production, and it was a minor commercial success after bringing in almost $51 million at the box office. A 42 percent Rotten Tomatoes score isn’t great, but a surprisingly high 71 percent user rating highlights the film’s enduring status as a fan favorite.

And yet, Reynolds weighed in to share that he was appreciatively unconvinced by a tweet offering that not only is Just Friends underrated, but it’s the single most underrated motion picture in the history of cinema.

That would be a stretch to put it lightly, so we’re firmly in agreement with Reynolds here. Just Friends may have its moments, but a lasting reputation as a popular, lightweight, and frothy R-rated comedy isn’t quite worthy of consideration as “the most underrated of all-time.”

If it were Green Lantern, then you’d imagine the A-lister would have a much stronger response given that he’s dedicated so much of his existence to blasting it any time the opportunity presents itself, but he seems fairly tickled by the fact Just Friends continues to leave a lasting a full 17 years after it first opened in theaters.