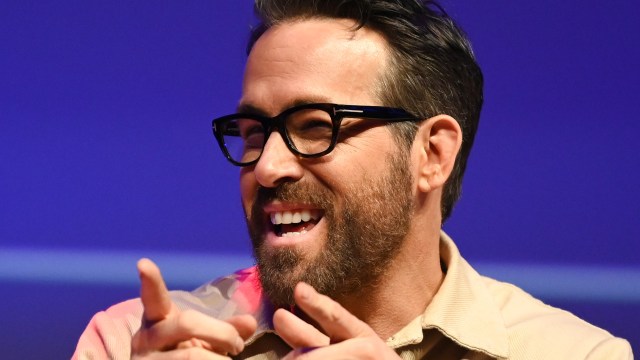 It took Ryan Reynolds a long time to make it to the very top of the A-list, but now that he’s reached it, he finds himself as one of the highest-paid talents in Hollywood, second to only his BFF Dwayne Johnson, and one of the most in demand leading men around.

Of course, much of that’s to do with the success of the Deadpool franchise. And after two films that became major critical and commercial hits, he’s now able to write his own ticket in the industry and often wields a heavy amount of creative control on his projects.

In fact, that sort of oversight has become a standard part of most of his contracts, which presented some problems when Disney acquired Fox and Deadpool 3 fell under the watchful eye of Kevin Feige. Indeed, the Marvel Studios head honcho is always the one who gets final say when it comes to his movies and Reynolds, while still heavily involved in the creative side, is no doubt having to learn to take a bit of a backseat compared to how things used to be when the Merc was at Fox. And while production seems to be going alright so far, a new report has surfaced this week which claims that there may be some trouble brewing behind the scenes.

Apparently, Reynolds is not very happy with the Mouse House and has even gone so far as to “move his Maximum Effort Production Company off of the Fox Studios lot.” In fact, things have gotten to the point where the actor is said to have “had it with Disney and doesn’t want to have anything to do with them.”

Why, you ask? Well, according to the report, he’s tired of the Disney “censorship bullshit” and he feels that “enough is enough.” It’s worth noting that Reynolds’ issues are said to be specifically with the House of Mouse and not Marvel. And in fact, we heard just this week that he was actually very happy with the ideas Feige and co. are brewing up for Deadpool 3. But when it comes to Disney and their censorship, it’s apparently a different story.

Obviously, we’d advise taking all this with a grain of salt as it remains very much unconfirmed. That being said, it’s not hard to imagine the Mouse House asking Ryan Reynolds to tone things down for the upcoming threequel, even if it will be R-rated, as they still need to be concerned with their public image, which is strictly family-friendly. In any case, hopefully the two parties can work things out and Deadpool 3 will be every bit as enjoyable as what came before.