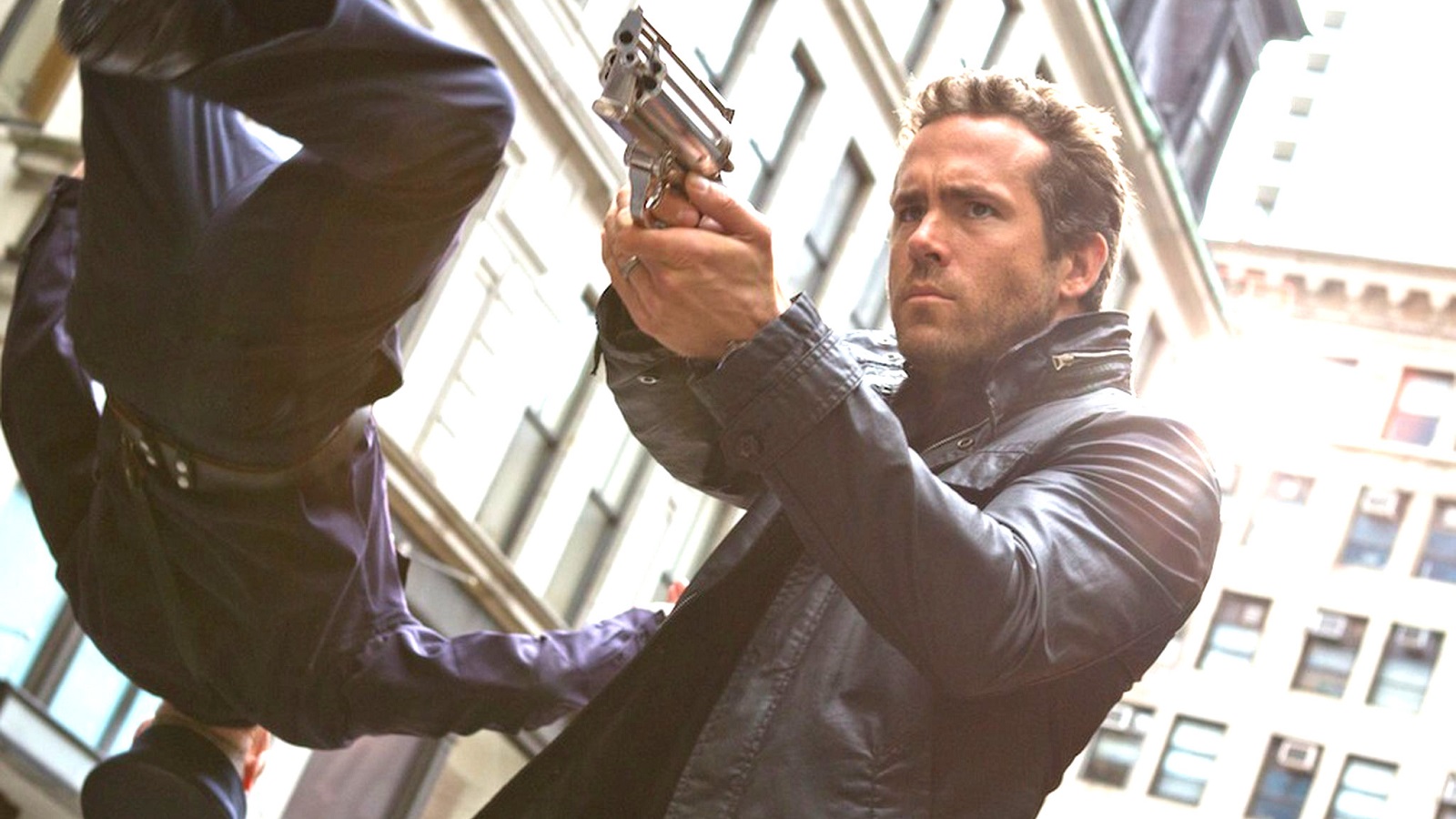 Prior to the massive success of Deadpool, Ryan Reynolds was in real danger of cultivating a reputation for lending his undoubted talents to nothing but terrible big budget blockbusters, but none came close to the dismal R.I.P.D.

Having already appeared in Blade: Trinity, X-Men Origins: Wolverine, and Green Lantern by that point, the actor was no stranger to experiencing the wrath of critical and commercial failure from partaking in an effects-heavy action extravaganza that was clearly designed to spawn further adventures, only to fall flat on its face.

Not only did Robert Schwentke’s comic book adaptation tank horrendously after earning just $78 million at the box office on a budget rumored to be as high as $150 million, but a 12 percent Rotten Tomatoes score also makes it the single worst-reviewed entry in Reynolds’ entire filmography.

Naturally, then, you can imagine how the internet responded when it was discovered that VOD sequel R.I.P.D. 2: Rise of the Damned is on the way from Universal, with the project additionally rated PG-13 for “sequences of violence, language, disturbing images, and some crude/sexual references.”

It would be an understatement to say that R.I.P.D. getting a second installment was on anyone’s 2022 bingo card, even if it’s got absolutely nothing to do with the original besides the branding. You never know, though, it might even turn out to be vastly superior, given that the first chapter’s reputation is a million miles away from being stellar, ensuring that the benchmark hasn’t been set particularly high at all.