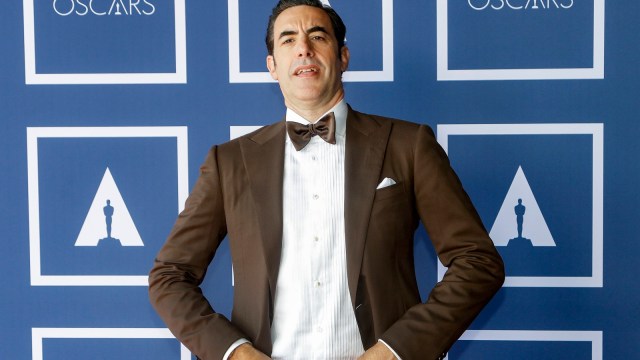 One of the longest-running gags throughout the Marvel Cinematic Universe’s Phase Four has had absolutely nothing to do with any of the events to have unfolded on either the big screen or Disney Plus, but the rampant internet speculation that constantly touts the impending debut of Mephisto.

WandaVision was plagued by rumors that the comic book version of the devil was preparing to descend on Westview, with theories emerging on almost a weekly basis regarding the who, what, when, where and why. It happened again in Loki thanks to a completely innocuous stained glass window, leading to growing confidence among the fandom.

You’d have thought two false starts was perhaps enough, but the first trailer for Spider-Man: No Way Home had folks convinced that Doctor Strange’s out-of-character behavior was something altogether more sinister, which obviously was not the case. Just when you thought it was over, She-Hulk: Attorney at Law once again stoked the literal flames after Madisynn’s trip through the dimensions.

And yet, here we are all over again, with none other than multi-time Academy Award nominee Sacha Baron Cohen allegedly cast as Mephisto – who will debut in Ironheart and be revealed as the ominous figure who gave Anthony Ramos’ The Hood their supernatural powers. Do we buy it? Well, this isn’t the first, second, third, or fourth time we’ve heard variations on the same thing, so we’ll reserve judgement until we get to see the series for ourselves.

At this stage, it would be much funnier if Mephisto never showed up in the MCU at all, but Cohen would be an outstanding choice if fifth time marks the charm at long last.